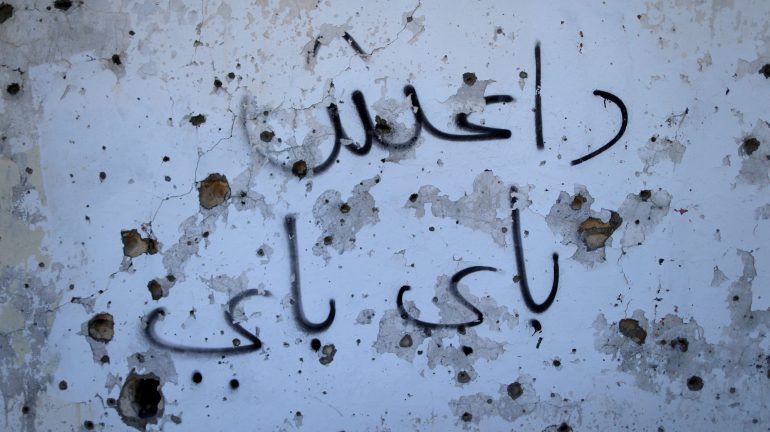 The attack on Istanbul’s Ataturk International Airport on June 28 highlights that Turkey is a clear target for the Islamic State, following several attacks since 2015.

For Javier Albarracín, director of the Socioeconomic Development department of ​​the IEMed, the attack – which killed 45 people – will have negative effects on tourism but the country will not suffer much given the great diversification and internationalization of the economy. In fact, he pointed out that within the OECD, Turkey is the country that will grow the most.

In an interview with El Matí on Radio 4 (RNE), the analyst addressed the country’s complicated internal political situation, which could lead to new elections, and the threat posed by both the conflict in neighboring Syria and Islamic state. In this regard, he recalled that at first Turkish President Recep Tayyip Erdogan wanted to overthrow Al Assad’s regime in Syria to the point that he was not belligerent against Islamic State, something that damaged Turkey’s relations with Russia and the European Union.

With Europe, the positions have been approached again due to the agreement on refugees with the EU but Albarracín considers that neither Erdogan nor his party have among their priorities a possible accession to the EU. In fact, “in a very populist gesture,” Erdogan has dared to announce that he could call a referendum to see if the Turks believe they should continue to run for membership.