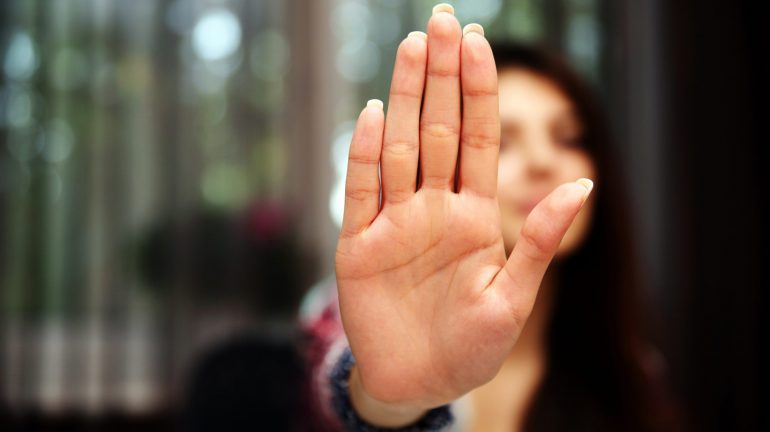 Egypt is at the top of the list of 32 countries where young people have been encouraged to take part in the Euro-Mediterranean literary competition “A Sea of ​​Words”, dedicated in the 2016 edition to the fight against gender violence.

71 young Egyptians have submitted their literary proposals to the annual competition organized by the IEMed and the Anna Lindh Foundation since 2008.

They are followed by participants from Spain, Algeria, Italy, Palestine, Morocco, Tunisia and Turkey. Arabic is the most used language (45%) in an edition with a clearly female participation (63%).

The deadline to submit stories ended on June 2 and a total of 303 stories were received. Over the next few weeks, the national networks of the Anna Lindh Foundation will pre-select the five best stories from each country and then this selection will be transmitted to the international jury, which will finally choose the 15 best.

The authors of these stories will have them published in an anthology and will be invited to Barcelona to participate on November 8 in the award ceremony, ​​as well as in a literary workshop and in a cultural visit to Girona.