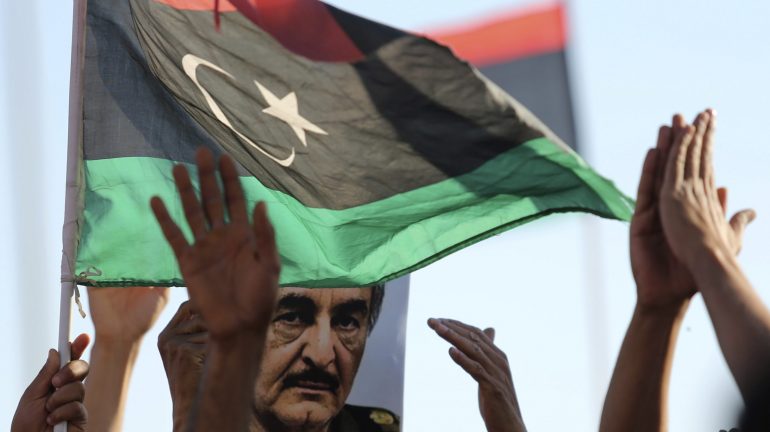 “Taking advantage of the chaos in Libya, Islamic State (Daesh) is strengthening its presence in the country and already has an expansion strategy to control part of the coastal strip where there are oil exploitations.”

Faced with this disturbing scenario, Lurdes Vidal, head of the Arab and Mediterranean World department of ​​the IEMed, explained to Catalunya Ràdio that we are far from seeing any kind of coordinated intervention against the Islamic State in Libya. And she recalled that the US considers the recent bombing of one of the towns in the hands of Daesh an “isolated” action.

In the international affairs program Mapamundi of Catalunya Ràdio, Vidal also remarked that “a military intervention in Libya would cause more instability, more violence, an increase in the recruitment of militiamen by the State Islamic and the generation of a wave of refugees to Tunisia.”