Tunisia, like the Arab world, is in full transformation. The old order that used to govern collective actions and common meanings is fading away, while another one is about to hatch. Within the landscape of democratic transition that the fall of the Berlin Wall provoked, Arab countries were the exception. Therefore, culturalist theorists did not fail to find here a further evidence of the incompatibility between Islam and democracy. This “Islamic exception” comforted their vision of Arab fanatical societies, evolving in isolation, outside history, resisting Enlightenment and frozen in the glorification of a past and mythical dream. But, here is the Tunisian revolution that is reintroducing Arabs in history as agents of their own destiny and shattering these theoretical chimeras which enclosed these societies within the prism of “Oriental despotism” deeply rooted in the Western imagination. 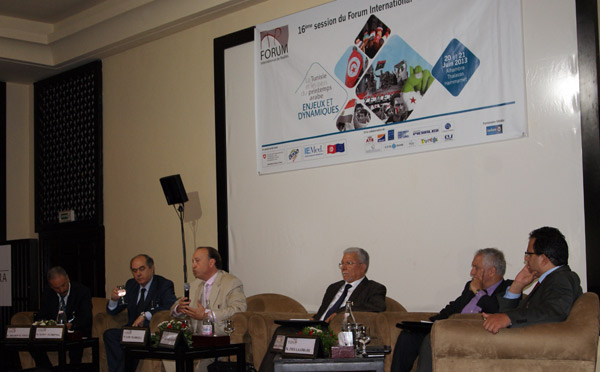