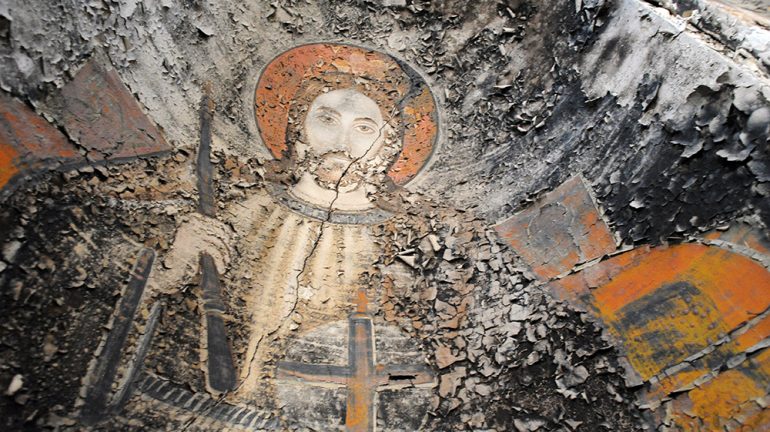 On February 11, 2020, a meter installed at the headquarters of the Central Agency for Public and Statistical Mobilization of Egypt announced that the North African country had surpassed the symbolic barrier of 100 million inhabitants. Although the population of the most crowded Arab state is largely homogeneous, in Egypt there are minorities of a religious, ethnic and linguistic nature according to the definitions commonly accepted in the field of international law such as that of Capotorti (1977). In addition to the Coptic Christian minority, which represents 10% of the population, the Nile country is home to about half a million Nubians and a similar number of Bedouins (Nasreddine, 2018), in addition to small Baha’i communities, Jews, Berbers or Armenians.

Lecture by Álvaro Abella Villar, associate professor at the Universidad Complutense de Madrid, where it is analysed how contemporary Egyptian narrative related to the diverse minorities has reflected a weak balance between coexistence and conflict. Presented by Èlia Romo-Terol, researcher and co-director of the Master of Arab and Islamic World (Universitat de Barcelona), which co-organises the session. 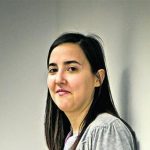