Revolt and Post-Revolt in Yemen: An Analysis From Elites and Social Movements 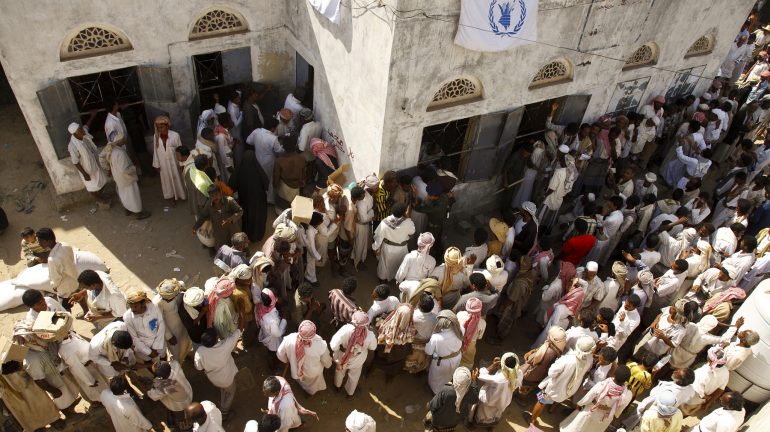 Yemen’s contemporary history is marked by numerous revolutionary struggles, as well as the emergence of different forms of authoritarianism.

Ali Adbullah Saleh, who had previously ruled North Yemen since 1978, was accepted by consensus as head of the Republic of Yemen in 1990, after the union of North Yemen and the People’s Republic of South Yemen. His ability to manage and attract elites, and his ability to neutralize the threats that affected the survival of his regime and allowed him to stay in power for 33 years, until the revolution broke out in 2011.

Today, five years after the so-called Arab Spring, Yemen appears as a country devastated by armed conflict and with a humanitarian crisis that affects more than 82% of the population. An in-depth analysis of the relationship and interaction between government elites, social movements and international actors allows us to offer some clues about the revolutionary process and the causes of the current civil war. 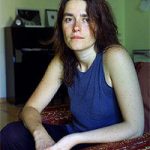 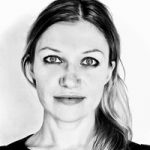 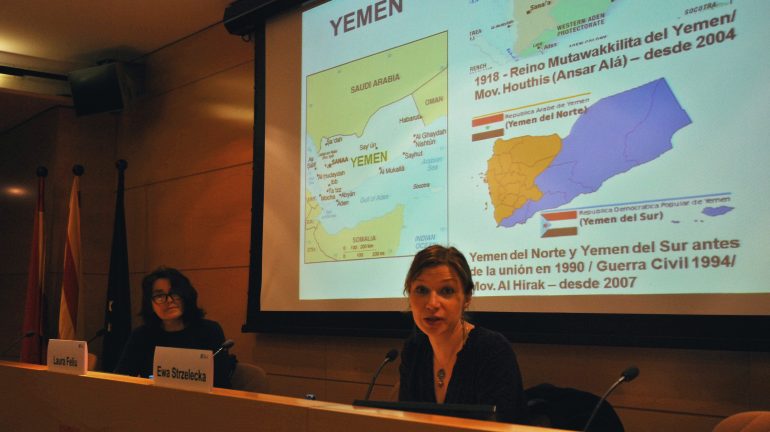