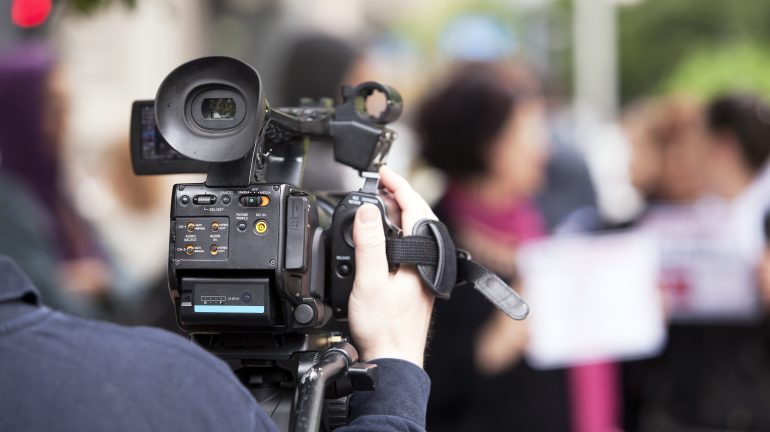 The second Annual Report of the Islamophobia Observatory in the Media points to a considerable improvement over the 2017 data.

Despite the improvement, the presence of Islamophobia in the Spanish media continues to be important: Islam continues to be associated mostly with negative elements and some mistakes persist such as not questioning Islamophobic discourses enough, contributing to the spread of stigmatizing stereotypes as well as linking the entire Muslim population to terrorist actions.

The presentation is attended by Shaista Aziz who brings a look from the UK with regard to the treatment of Islam in the media. Aziz is a British journalist, writer and comedian, she contributes to The Guardian and BBC Radio, where she often addresses issues of social exclusion and Islamophobia and where she dissects the narratives of major newspapers. She has also worked for the CCN and Al Jazeera, as well as Amnesty International, Doctors without Borders and Oxfam. She is behind projects such as the Everyday Bigotry Project, a platform against racism and intolerance, or Intersectional Feminist Foreign Policy.