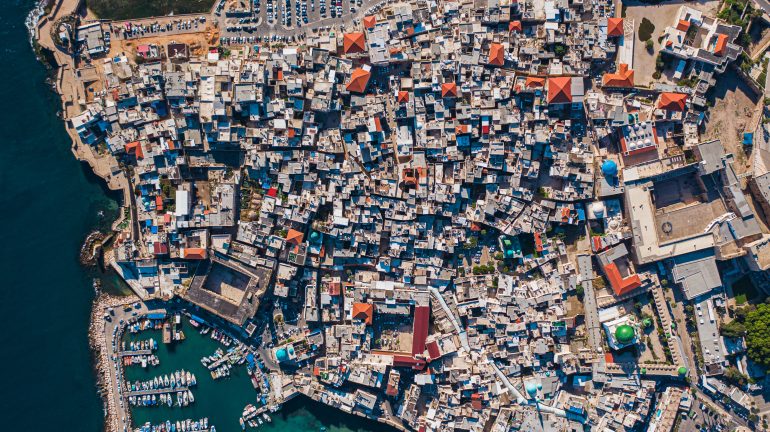 The second edition of the international seminar “Mediterranean Cities: Space and Territory” is attended by half a hundred outstanding researchers who, based on the historical evolution of cities, address several of their current problems, such as the management of urban nuclei and their habitability; the relationship of cities with their territory of influence and the contradictory areas it generates; the phenomenon of migration and the refugee crisis, or the serious social and cultural differences between the two shores of the Mediterranean and the difficulty of achieving a common management model, among others.

The seminar is also attended by Egyptian sociologist Mona Abaza, from the American University of Cairo, will deliver the lecture “The Global War on terror, military urbanism and neoliberal dystopias. The Arab Spring and Europe », which opens the second edition of this international seminar organized by the IEMed and the Institute of Catalan Studies under the auspices of the International Academic Union and with the collaboration of Obra Social” la Caixa “, the City Council of Barcelona, the Diputació de Barcelona and other academic and scientific institutions. 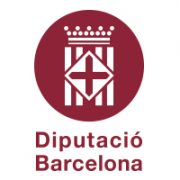