Islamophobia And The Media: The Role Of The Written Press 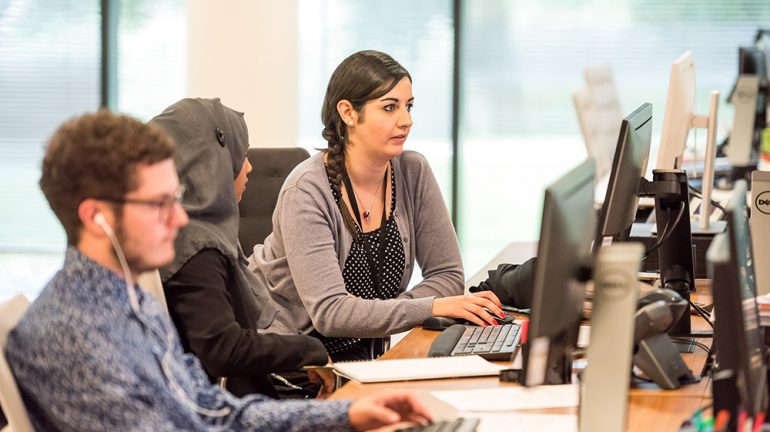 The seminar “Islamophobia and the media: the role of the written press” aims to reflect on Islamophobia present in the media in the light of the creation of the Observatory of Islamophobia which will monitor six media written outlets (La Vanguardia, El Mundo, La Razón, 20 minutos, El País and Diario.es) to detect, on the one hand, information that feeds the stigmatization of Muslims and, on the other, to issue recommendations for a narrative “More inclusive and adjusted to reality.”

To this end, experts, academics, journalists and communication professionals, as well as representatives of the Muslim community, institutions and civil society, have been convened to discuss the functions and objectives of such an observatory.The observatory is an initiative of the IEMed and the Al Fanar Foundation, with the support of the Tres Culturas Foundation, Casa Árabe and the Euroárabe Foundation. The work of the observatory can be followed soon at www.observatorioislamofobia.org 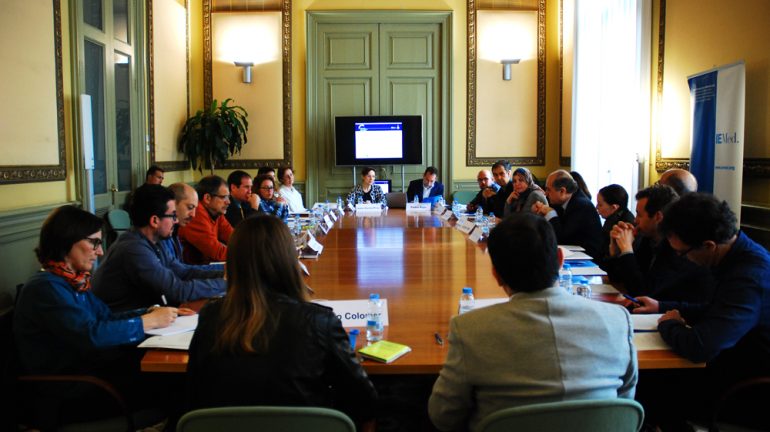