Iraq: a source of perpetual instability or nascent democracy? 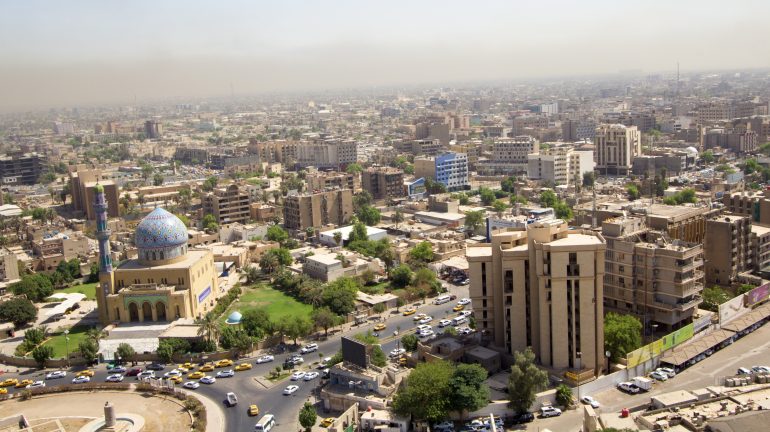 Nearly two decades on since the US invasion, Iraq no longer makes world headlines and is largely neglected by western policy-makers. Yet the country remains chronically weak in the face of internal and external challenges, be they residual Daesh violence, regional tensions or climate change. In this lecture, Lahib Higel explains how the legacies of dictatorship and occupation shape the country’s future trajectory.

Lahib Higel is a senior analyst on politics, security, and conflict in Iraq at the International Crisis Group. She has previously worked as a security adviser for the NGO Safety Organization (INSO), she has been involved in mediation in Iraq, Libya, and Syria for the Dialogue Advisory Group (DAG), and she has conducted research on Iraq on issues such as migration, security or policy for the EU, the United Nations Development Program (UNDP), and the Minority Rights Group (MRG), among other organizations. She holds a master’s degree in International Relations from the London School of Economics and a master’s degree in International Security from Sciences Po Paris, and has published several articles and reports in English, Swedish and Arabic.

This lecture takes place on Zoom. It can also be followed on the IEMed Youtube Channel. 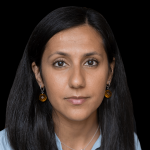 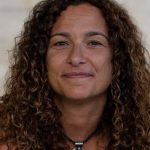