Jihadism Beyond Daesh: How to Fight Against The Idea? 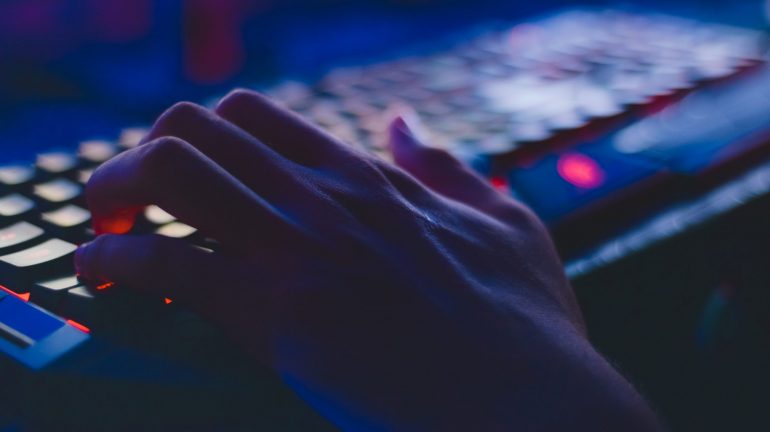 Social media marked a before and after during the Arab uprisings of 2011. Its use opened the door to the participation of young people in political life, the promotion of freedom of expression and pluralism. Since then, however, social media has also been used by some extremist groups such as Daesh to attract and radicalize young people.

The use of social media by terrorist groups such as Daesh or Al-Qaeda does not take into account nationalisms or ideologies. Its main goal is to recruit young people who “no longer feel represented by conventional politics, who are frustrated and looking for new, more informal ways of being included in political life” with the idea of living in a virtual reality without borders, which makes transnational recruitment easier and more effective.

Researcher Dounia Mahlouly emphasizes the importance of observing the journalistic coverage of this jihadist propaganda by the mainstream media and the relationship between the two actors.Dounia Mahlouly is a senior researcher associated with the ICSR, working in conjunction with the VOX-Pol Network of Excellence. Her work mainly investigates the online communication strategy of jihadist groups, exploring the relationship between the different media used for propaganda and the type of ideological message they convey. She holds a PhD in Sociology from the University of Glasgow. Her thesis investigated the role of social media campaigns in the post-revolutionary debates in Tunisia and Egypt. 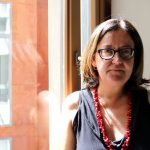 Director of the Arab and Mediterranean World Area IEMed 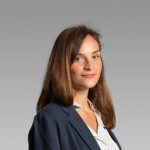 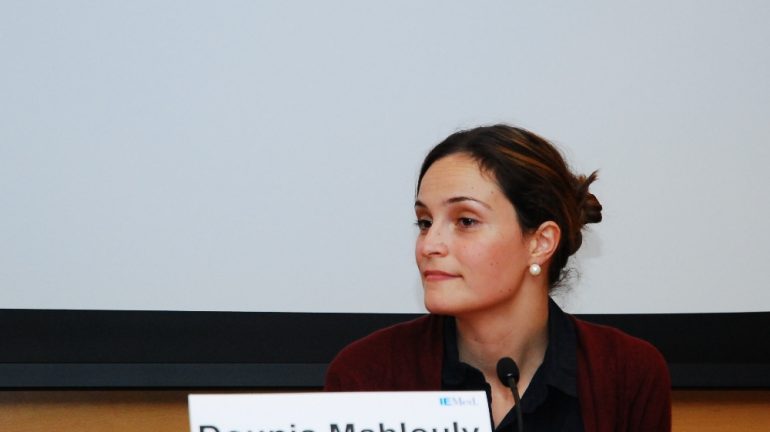