The Western Balkans: An International View of the EU Enlargement 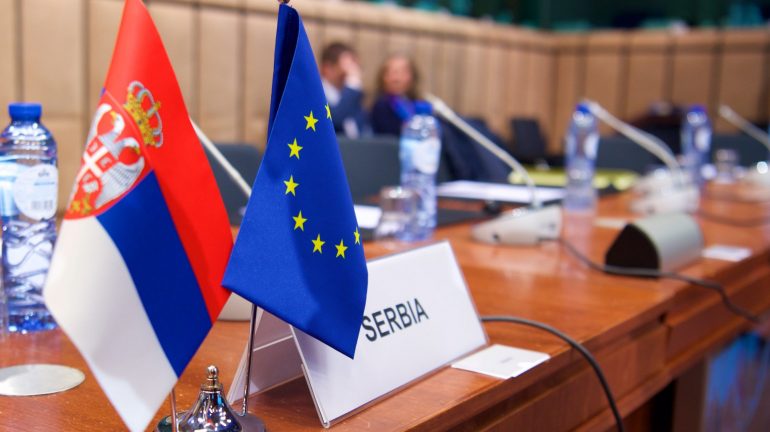 In the context of the public agenda, the space reserved for the Balkans in the media seems insignificant, but that is where the future configuration of the European project is at stake.

Thomas Dedeurwaerdere is of the opinion that despite being less present in the media and therefore less visible to the public, negotiations and technical preparations between the European Union (EU) and the Western Balkans for their possible accession to the Union will have important consequences for both parties.

The EU wants to avoid “having a gap in the European constellation”, and can benefit from enlargement to the Western Balkans. In addition to being historically part of European society, there are geostrategic interests in considering the Balkans as possible future members of the EU. The main reason is its privileged geographical position, which makes its participation in cooperation processes and decision-making capacity in Europe crucial.

So what is the current status of the Western Balkan countries in their EU accession processes? And what are the steps to follow between applying for affiliation and validation from the European Commission? And where would countries like Serbia, Montenegro or Kosovo place themselves in the possibilities of joining the EU in the medium term? 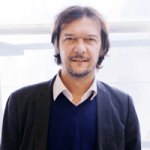 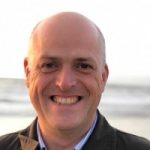 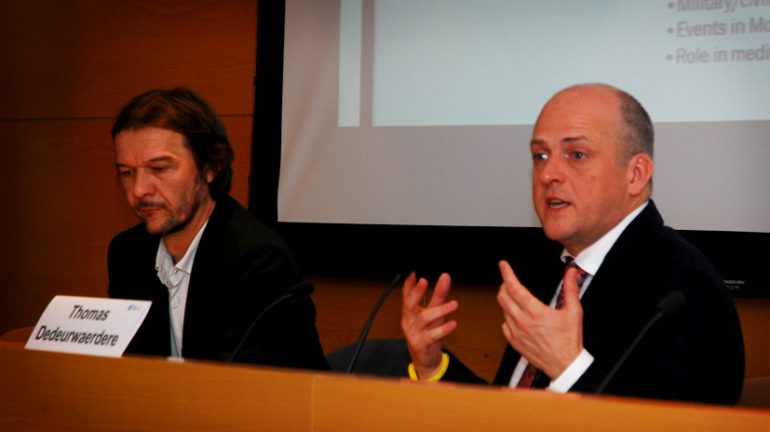