European Elections 2019: Europe And The Mediterranean Under Debate 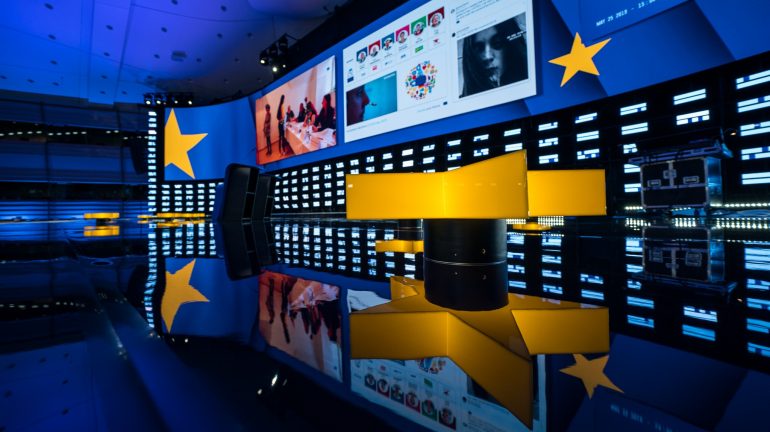 What foreign policy towards the Mediterranean do the Catalan political parties running in the European elections on 26 May defend for the EU? The main candidates of ERC, JxCAT, Catalunya en Comú, PSC, Ciutadans and PP defend their programs in an electoral debate moderated by Mònica Terribas.

European foreign policy is something that in European election campaigns does not usually play a leading role because debates often revolve around issues in the internal key of each country. Migration management, the lack of a single voice foreign policy and cooperation with the countries of the southern and eastern shores of the Mediterranean are some of the proposed topics. But the debate also addresses economic and governance challenges facing the European Union.

Jordi Solé, a candidate for the Esquerra Republicana de Catalunya, states that in Europe “there has been a false idea of stability in supporting authoritarian regimes and not pressuring them to make reforms”. “We need to support the processes of democratization in the Mediterranean,” says Erika Casajoana, candidate of Junts per Catalunya. In the opinion of Ernest Urtasun, candidate of Catalunya en Comú, in Europe “we have two problems when we ask ourselves what we want to do in Europe. On the one hand, the secret of the discourse on immigration by the far right and, on the other hand, the lack of ambition with an area that is a socio-political time bomb.’

According to Javier Nart, a candidate for Ciutadans, it is necessary to “avoid ‘good’ attitudes in dealing with migration and take into account the whole process of migration” from its origins in countries further south in the Sahel in order to articulate policies that “do not impoverish Africa” by encouraging the migration of skilled professionals.

Laura Ballarín, candidate of the Socialist Party of Catalonia, regrets that the Mediterranean has become the deadliest border in the world for immigrants and defends the parliamentary initiatives of the socialist group in the European Parliament with a view to offering humanitarian visas and paving the way for migration.

Urtasun recalls, however, that the resolutions voted by the European Parliament on immigration and asylum have been ignored or stopped by the member states, which are the ones that have the power to carry them out. And he adds that “Europe should be a bulwark of international law in times of dismantling of multilateralism” but that it is a role that “we have blatantly breached.” He argues that a common asylum and immigration system is possible. 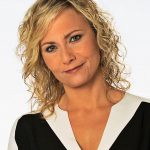 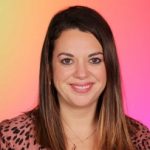 Candidate of Partido socialista a Cataluña 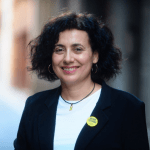 Candidate of Junts per Catalunya 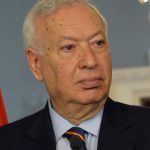 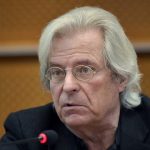 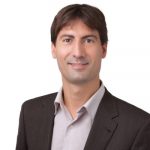 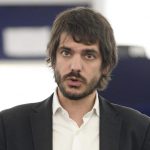 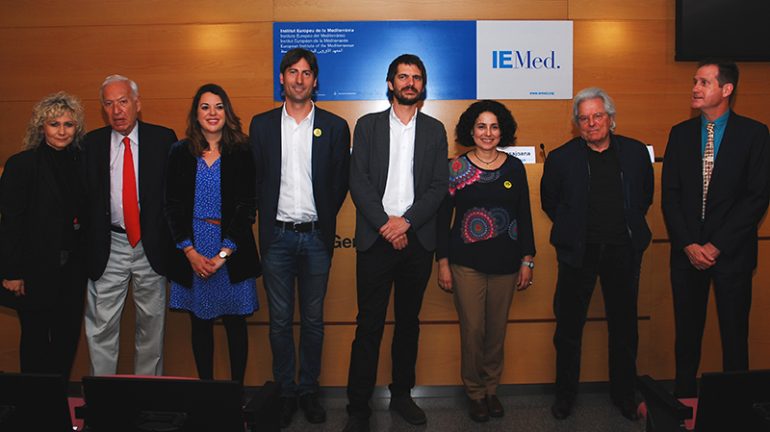