The Revolutionary Process in the Middle East And North Africa 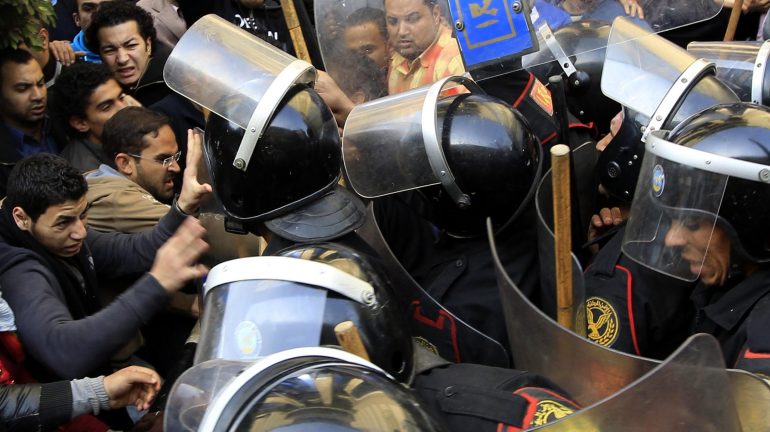 Images of popular protests that recall the revolutionary movement of 2011 have dominated news from the Arabic-speaking world for months. Uprisings began in Sudan on 19 December and in Algeria with the marches of Friday 22 February. They revived memories of the huge, peaceful demonstrations early in the Arab Spring that shook Tunisia, Egypt, Bahrain, Yemen, Libya and Syria.

Commentators have been more cautious this time, asking questions rather than commenting directly, mindful of the bitter disappointment that followed their initial euphoria over the Arab Spring. The repression of the 2011 uprising in Bahrain, crushed after only a few weeks with the help of the other oil monarchies of the Gulf Cooperation Council (GCC), could have been the exception, given the unique characteristics of that club of states. But two years later the region entered a counter-revolutionary phase, with a new chain reaction going the other way.

The term “Arab Spring” began to be used in early 2011, but making use of that term to label what would end up happening from that year on in the Middle East and North Africa can be misleading.

For Gilbert Achcar, Professor of Development Studies and International Relations, the term generates false illusions about what was happening in the region generating the idea that this is a brief and relatively quiet period of democratic transition. According to him “the Arab Spring is a season within a sequence of seasons that will continue in time. We must understand that this is a long process.” 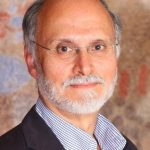 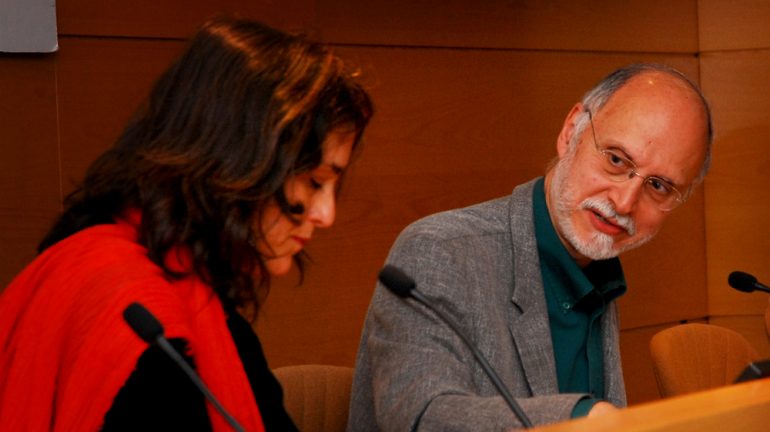