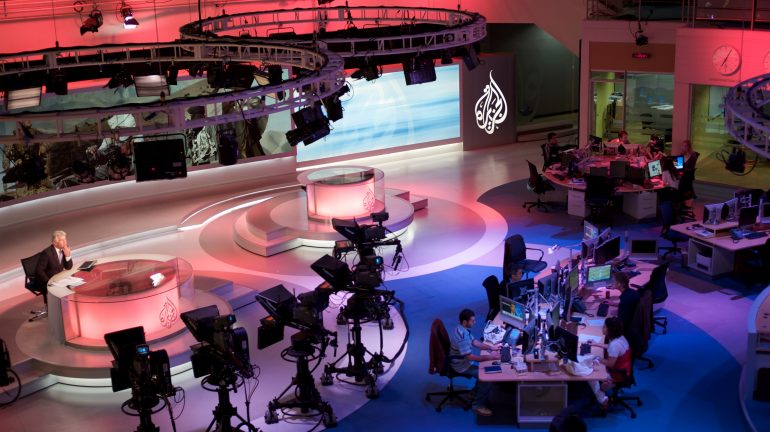 When al-Jazeera broadcast live the celebration of thousands of Egyptians of the fall of President Hosni Mubarak on February 11, 2011, its director followed impassively the agitation of the moment from the central newsroom, “willing to report on a historical fact impartially”. It is this emotional distancing that, according to this journalist who directed the television channel between 2006 and 2011, makes Al-Jazeera a pioneering medium in the Arab world, far removed from the conception of journalism “as a tool for propaganda of parties and governments” that prevailed in the region.

The current transformation in the Arab world has reached a single turning point, and there are important factors involved in shaping this transformation: the lack of legitimacy of the post-World War I order, Western hegemonic intervention, the intellectual stagnation of Arab thought and the rise of geopolitical chaos. The media have been the main means by which Arabs have been communicating and forming their views, although some of them have been part of the problem while others have managed to advance the cause of the reforms by challenging authoritarian contexts. 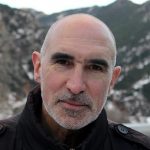 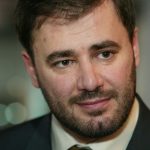 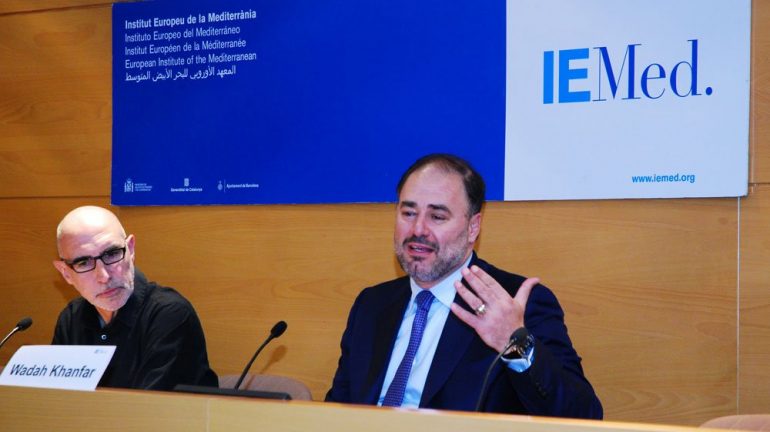