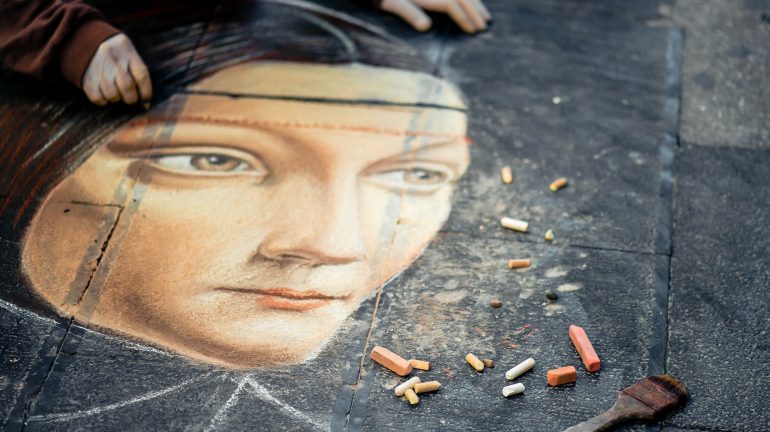 The Euro-Mediterranean Women’s Foundation (FFEM) is taking part in the second edition of the “Women, Cities and Territories” seminar to discuss good practices and future actions that reaffirm the role of women in Europe and the Mediterranean in cities and countries’ public sphere.

The meeting aims to sensitize institutions and civil society on the crucial issue of gender and public space which strongly impacts the cohabitation, as well as to identify good practices in the countries of Southern European and to advance the European institutions on these subjects, both on a legislative and a strategic level.

It is organized by the National Coordinations of the European Women’s Lobby (EWL) in southern Europe in partnership with the Gender and Cities’ Association to build up on a work program that started in 2015, with the support of the Paris City Council, where the EWL and the German national coordination helped laying out the first steps of reflection on this issue, then it continued in September 2016 in Lisbon with the Portuguese and Italian Coordination of the EWL. At the end of this four-year program (2015/2018), a selection of good practices on the equality of access and occupancy of public space is to be published.