Debate of Young Mediterranean Voices: The Refugee Policy of The EU 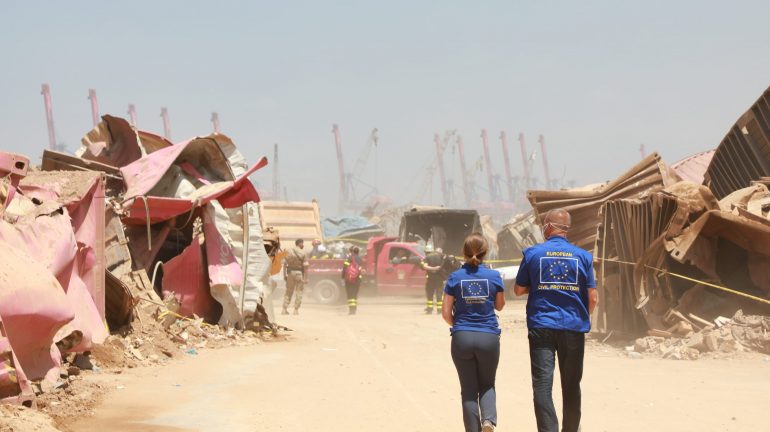 The Young Mediterranean Voices program, promoted by the EU and the Anna Lindh Foundation for Intercultural Dialogue, has been promoting debates on issues of common interest among young people in the Euro-Mediterranean region since 2017 with a view to promoting a culture of dialogue, analyzing media discourses and creating a shared understanding among young people on both shores of the Mediterranean, while empowering them to influence policy formulation.

The initiative is part of the positive experience of the Arab Young Voices program (2011-2016). The event has a practical demonstration of the debates promoted by the program. On this occasion, four young participants from previous editions argue for and against the motion chosen for this debate: the establishment of mandatory quotas for the distribution of refugees from Italy and Greece in other EU member states.

The participants in the debate are: Aissam Benaissa, Founder of the “Young Arab Voices” programme in Algeria, Ariadna Romans, Student of Political sciences and Philosophy in Spain, Saja Hussein, co-founder of “Albedaya-Men-Hena” NGO in Egypt and Ferran Dalmau, Degree student in PPE in Spain.