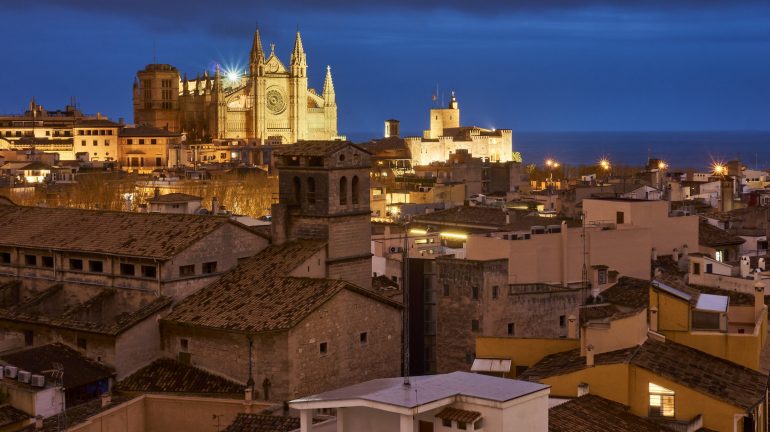 In the last decade environmental economics have gone from being an incipient field of academic research to one of the main pillars in the local, national and international public agendas. The 2030 Agenda for Sustainable Development goals adopted by all the United Nations Members States in 2015 has drawn a new path for the Mediterranean economies that shall help stakeholders to take action and ensure the promotion of more resilient and sustainable economies.

Nevertheless, blue economy has gained steam in Europe as a long term strategy to support sustainable growth through the promotion of key sectors such as aquaculture, ocean energy or maritime biotechnology. Amongst them all, costal tourism remains as the crown jewel for the countries around the Mediterranean basin for its capacity to create employment (11,5 % of the total) and wealth (11,3 % of regional GDP in 2015). However, tourism flows are also affected by terrorism and natural disasters that have had a strong impact on the basin countries in the last decade.

These challenges affect the Mediterranean region transversally and go beyond borders, thus they need to be tackled jointly. But how can we foster stronger partnerships and better resource allocations? How can we increase tourism competitiveness and resilience? Which public policies should be put in place to support private sector and citizens with the aim to reduce the negative externalities that come along with tourism?
With the strong commitment to keep developing dialogue and exchange among prominent actors of the Mediterranean, the European League of Economic Cooperation (ELEC) and the European Institute of the Mediterranean (IEMed) devote the XV Annual Conference of the ELEC Mediterranean Commission to exchange ideas on such challenges and to offer practical solutions.

The meeting is attended by senior national and European officials, representatives of companies and the financial world, and prominent figures from academia and politics who make up the LECE, a network that is defined as “an intellectual pressure group” in the service of the European project. 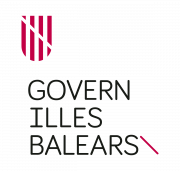 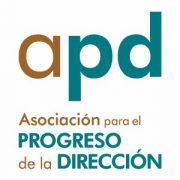 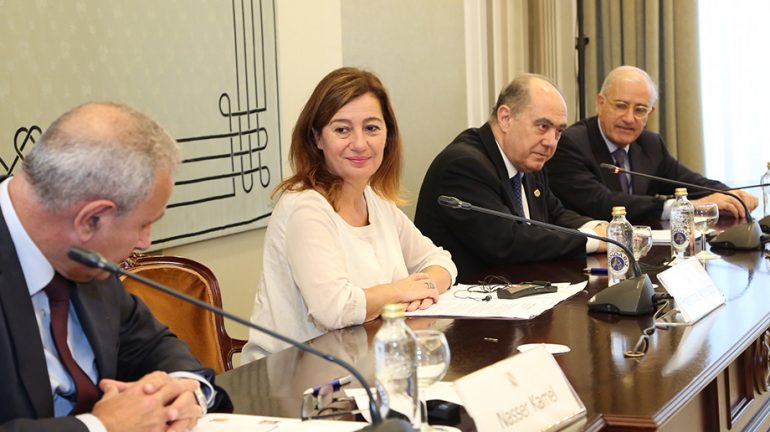