Promotion of mutual understanding, furtherance of ENP-EMP’s visibility and interlock, and enhancement of women’s role

The project is structured around four main activities. Each of the activities has a specific format aimed at the dynamics that they seek to generate: mobilisation, analysis, dissemination of information and bringing together policymakers and actors. They comprise the Euromed Survey, IEMedObs, the Arabic edition of the Mediterranean Yearbook and the Barcelona Euromed Forum.

Euromed Survey: This is a qualitative survey that will encompass the major issues on the Euro-Mediterranean agenda using as its base a sample of around 2,500 individuals chosen for their involvement in and/or knowledge of the subject. In addition to the aspects of evaluating, monitoring and prospecting, this activity incorporates a clear component that serves to mobilise actors and encourage reflection, intrinsic to the methodologies used.

IEMedObs, Euro-Mediterranean Observatory: This is an internet portal, aimed at a broad public, to disseminate information and an in-depth understanding of the main policies linked to the Euro-Mediterranean region and of the reality of the countries neighbouring the Mediterranean. Content is structured into analysis, agenda and a document database and is fed from an interdisciplinary network of observers.

Arabic edition of the Mediterranean Yearbook: This is a multidisciplinary and pluralist reference publication edited by the IEMed since 2004, which reviews the main political, cultural, economic and social issues in the Mediterranean arena. The Arabic language edition allows Mediterranean neighbouring countries to be offered an unprecedented tool for understanding Euro-Mediterranean policy in their own language.

Barcelona Euromed Forum: It is intended to be the benchmark annual meeting point for the Mediterranean bringing together the major Euro-Mediterranean leaders and opinion makers, from the public and private sectors, with the aim of creating a forceful dialogue centred around European and Mediterranean strategic themes within the global agenda, with a view to impacting on the definition and development of policies. 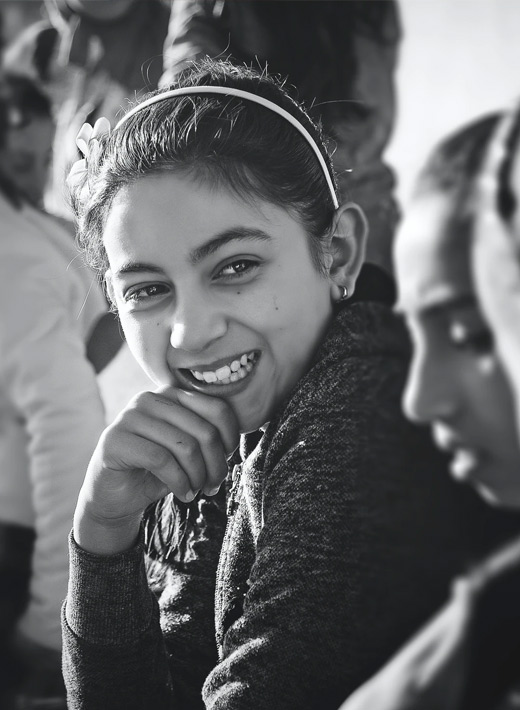