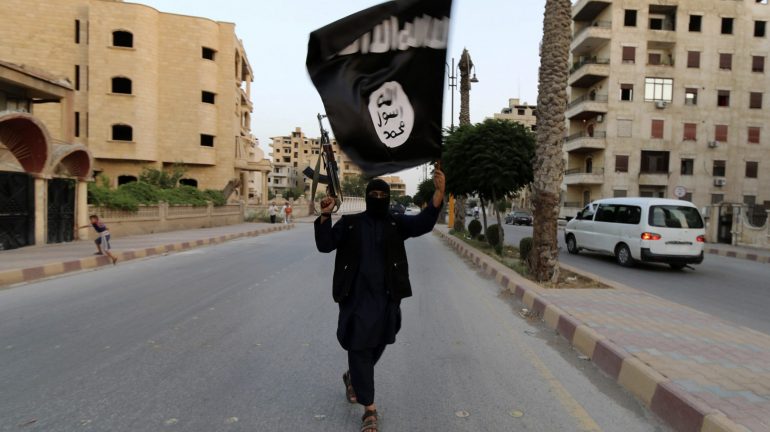 Clearly exposing the lies of Islamic State (IS) propaganda and offering counter-narratives is one of the best options for dealing with the propaganda apparatus that IS is deploying through social media. This was explained by Lurdes Vidal, head of the Arab and Mediterranean World department at the IEMed, in Catalunya Ràdio’s Mapamundi international affairs program.

Vidal explains that, until 2014, IS had 70,000 supporters accounts and broadcast up to 40,000 daily tweets with news from the organization. “It is very interesting to see how this activity evolves in the networks as it is clear that it is accompanied by a sophisticated communication strategy,” explains Vidal, for whom IS I”s an organization that aims to project an image of capacity and power of state, to show that it can carry out its threats ”.

Vidal also referred to the debate that has forced the propaganda: to what extent the media give more symbolic presence to the Islamic State when they reproduce its information. On the other hand, the analyst has also addressed the importance of counter-narrative campaigns in deradicalizing supporters captured by jihadist networks since, for now, social networks are the major space for recruitment.