EuroMeSCo, among the top 10 think tank networks in the world 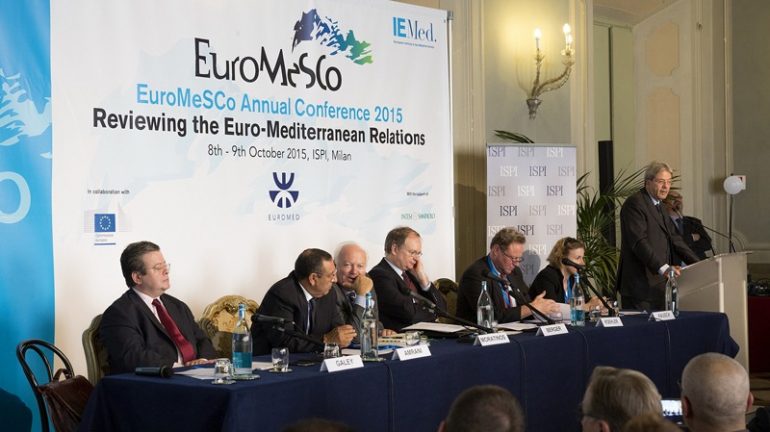 The EuroMeSCo network of research centers, coordinated since the end of 2010 by the IEMed, is the ninth best network of think tanks in the world, according to the 2015 ranking of the Global Go To Think- Tanks Index of the University of Pennsylvania, presented this week.

EuroMeSCo currently has 102 institutes and research centers based in 32 countries that are members of the Union for the Mediterranean.

Over the last five years, the IEMed has strived to give a new impetus to the network through annual meetings, workshops, seminars and conferences focused on key issues in the region, as well as through the production of publications and the dynamization of the network via the web, the newsletter and social networks.

Until 2019, the network will carry out a reinforced research, dialogue and dissemination activity on the best way to respond to the challenges in the region and how to better incorporate civil society in political decision-making processes. This reinforcement of its activity is the result of the grant awarded by the European Commission, for the action titled “Euro-Mediterranean Political Research and Dialogue for Inclusive Policy-Making Processes”.