Awards ceremony for the ‘A Sea of ​​Words’ literary contest 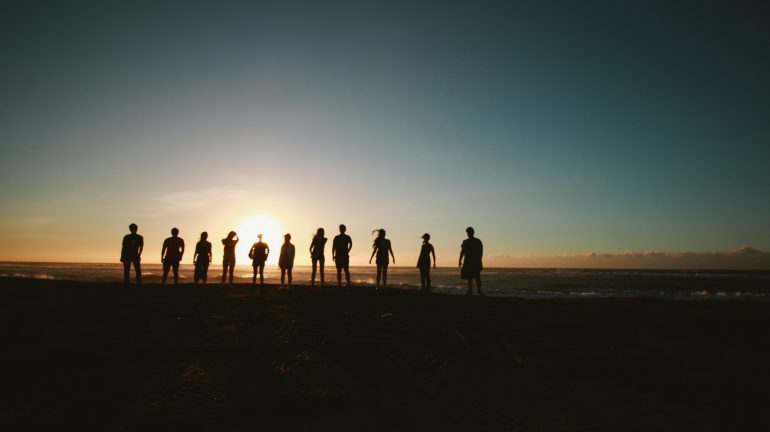 The awards ceremony for the ‘A Sea of ​​Words’ literary contest, organized annually by the IEMed and the Anna Lindh Foundation, takes place on 30 November 2021.

The event is attended by Victòria Alsina, Regional Minister of Foreign Affairs and Open Government of the Generalitat de Catalunya, Enric Garcia, Director General of the Maritime Museum of Barcelona (MMB), Josep Ferré, executive director of the Anna Lindh Foundation (FAL) and Senén Florensa, executive president of the European Institute of the Mediterranean (IEMed).

More details about the contest can be found here.