Communiqué on the occasion of the attack in Nice 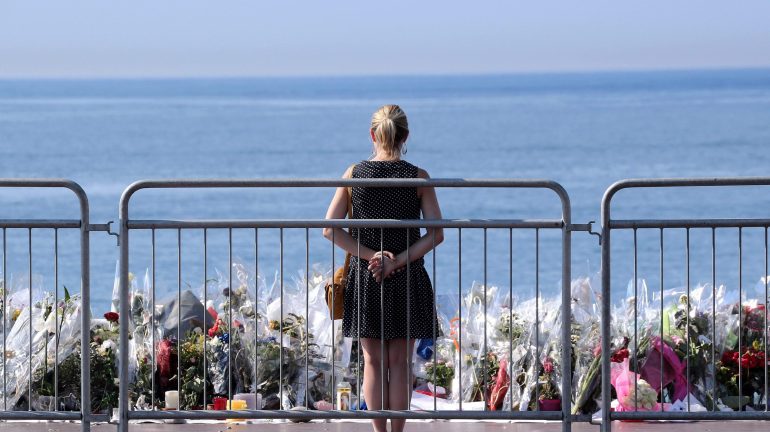 The European Institute of the Mediterranean wants to make public its strongest rejection and condemnation of the attack that took place last night in the French city of Nice.

The IEMed also wishes to express its condolences to the families of the victims as well as its solidarity with the residents of Nice and the French citizens.

For an institution such as the IEMed, with the mission of promoting, through dialogue and cooperation, peace, prosperity and the rapprochement of the peoples and cultures of the Mediterranean, the recourse to indiscriminate violence against civilians is unjustifiable always and everywhere: Nice, Istanbul, Brussels, Damascus, Aleppo, Balad, Baghdad, Beirut, Medina, Tunis.

Islamic State must be defeated in terms of security, but we must not forget that the phenomenon goes much further and has its roots in the entrenched conflicts in the Middle East. On the one hand, Europe, guided by its values, must offer a comprehensive program to prevent radicalization. And on the other hand, it must assume its responsibility, which it shares with other regional and international powers, to put an end once and for all to the violence that plagues the Middle East and feeds the terrorist monster.