Women And Transgression In The New Arabic Comic 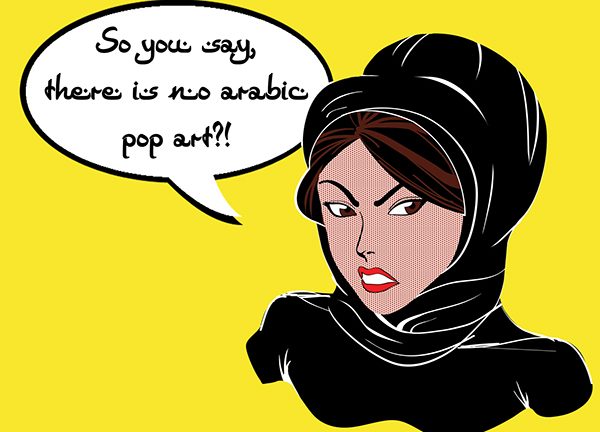 Inauguration of the exhibition “Reeds and vignettes: Arab comics in motion”, which includes a complete overview of comics and current graphic novels in the Arab world through twenty-three works, produced between 2007 and 2015, very representative of creative work on the social and political transformations of the last decade in the Arab world.

As part of the exhibition, a debate entitled “Women and Transgression in the New Arabic Comic” is also being organized, which addresses issues such as the extent to which the comic reflects the changes in the Arab world in recent years. What topics does it address? Who are its protagonists? What are the styles what motivates its creators and why is there such a prominent female presence among new authors?

For Asia al Fasi, an author born in Libya and living in the United Kingdom since the age of 8, the exhibition demonstrates the great diversity and strength of Arabic comics and is an example of her creative ability and power in the face of destruction and despair with which many people in the Arab world live. An opinion shared by Sawsan Nourallah, born in Syria and currently asylum in France. 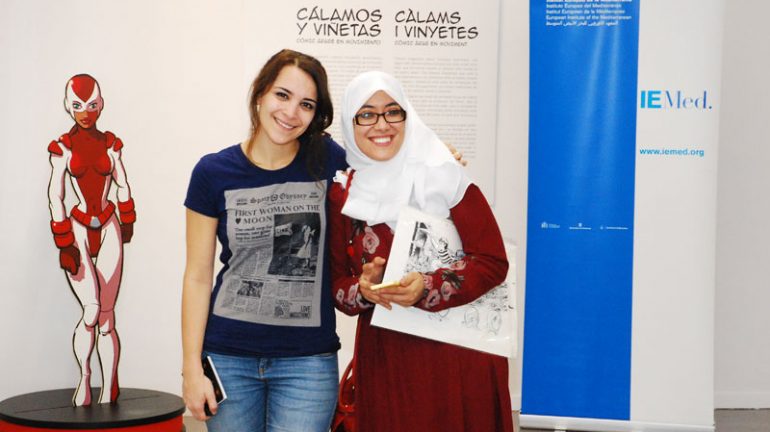