The Way Ahead for the Middle East and North Africa 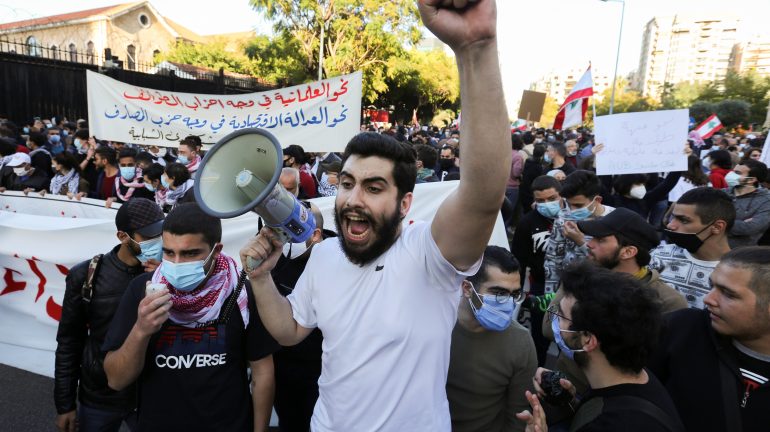 A demonstrator gestures while carrying a megaphone during a protest against the fall in Lebanese pound currency and mounting economic hardships, in Beirut, Lebanon March 12, 2021. REUTERS/Aziz Taher

It is commonly said that “the Middle East and North Africa has an unpredictable future”. Nevertheless, Florence Gaub, deputy director of the European Union Institute for Security Studies (Paris), insists on the human capacity to “think about the future” as an opportunity to “do something” and influence forthcoming decisions. Gaub indicates that, while mega-trends are difficult to change (those facts with a high certainty as have been happening for the last decades), there are also short-term trends that can be “catalysts” to accelerate or deaccelerate problematic situations, such as those caused by climate change.

Gaub highlights that, while Arab Springs have not improved the situation in the region –quite the opposite, as for instance corruption has increased– there are a lot of opportunities. Those can come from the energy transition, moving away from oil, but also from the digitalisation process, as gives tools to fight against corruption. Gaub has optimism in the new generations, especially in millennials, who will shape the future of the region.

Lecture moderated by Eduard Soler i Lecha, senior research fellow in CIDOB, and professor of the Master’s in International Relations – Institut Barcelona d’Estudis Internacionals (IBEI), master that co-organises the session. 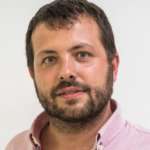 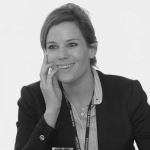