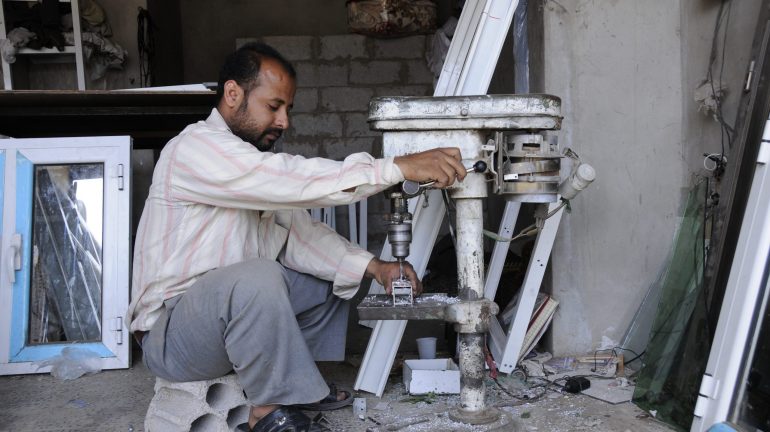 The Center for Strategic Studies of the Near East South Asia (NESA) as part of its continuing series of sub-regional working groups of the Strategic Studies Network (SSN) and in partnership with the European Institute of the Mediterranean (IEMed) holds its fourth NESA-IEMed workshop.

Under the title “Promoting socio-economic development in the Middle East and North Africa region”, the aim is to provide ideas to meet the aspirations, expectations and deprivations of the people of this region.

Special attention is drawn to the evolving nature of regional conflicts and challenges, social media and radicalization in the MENA region, as well as the impact of the lack of good governance and civic activism. In addition, the group also analyzes the growing negative impact of “non-traditional” security issues, such as climate change, water and food shortage and its impact on security in the region. Behind many security problems lie the impact of inadequacies in national development and economic reforms, which have an additional impact on stability in the region and concern about the spread of radicalization, especially among young people. The group unanimously agrees that to be truly effective, it is necessary to tackle the root causes, in particular good governance, economic development and corruption.

The seminar is attended by institutional representatives and researchers from different think tanks. 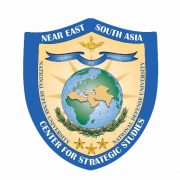 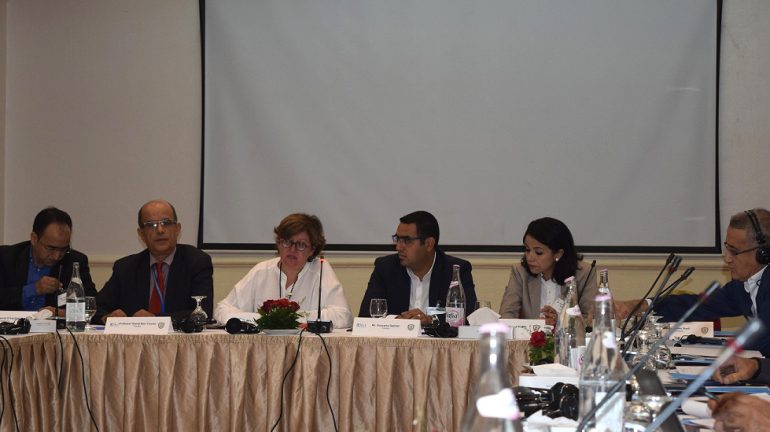