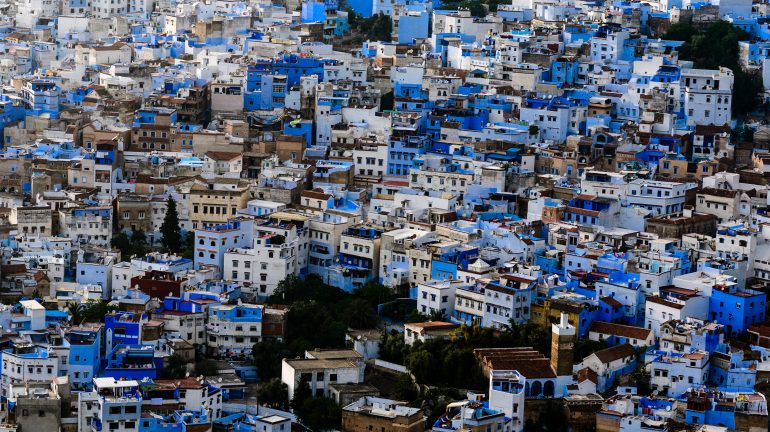 Entitled “Women in the Mediterranean”, the multilingual report gathers interdisciplinary texts by gender equality experts, from the 42 countries in the Euro-Mediterranean region. It includes the conclusions of the Euro-Mediterranean ministerial conferences held in Istanbul, Marrakech and Paris. During the presentation, the participants discuss the three axes analysed in the report: the participation of women in both economic and political life, and violence against women.

Ever since its creation, the Euro-Mediterranean Women’s Foundation has been engaged in monitoring progress when it comes to achieving commitments of the Union for the Mediterranean States on strengthening the role of women in society. For its first report, the Foundation puts together qualitative analyses of the situation of women in 12 countries of the Union for the Mediterranean: Algeria, Egypt, France, Greece, Italy, Jordan, Lebanon, Morocco, Portugal, Tunisia and Turkey.

The event, organized by the Foundation in partnership with Forum Femmes Méditerranée, is led by seven experts on gender issues in the region and coincides with the 4th World March of Women. In addition to the report presentation, the event consists of a follow-up meeting on the implementation of the Foundation actions, including the progress of the Axis 1 of the project “Women of the future in the Mediterranean” (financed by the French Ministry of Foreign Affairs and International Development, and coordinated by the IEMed), focused on Strengthening the capacity of equality actors in the region. 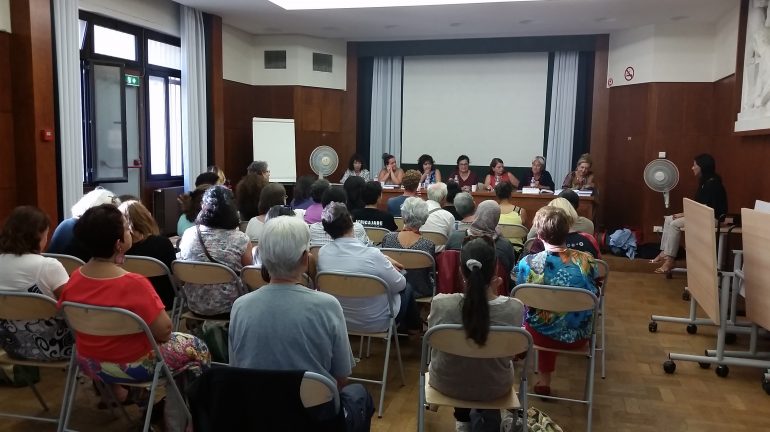