Minorities in the MENA Region 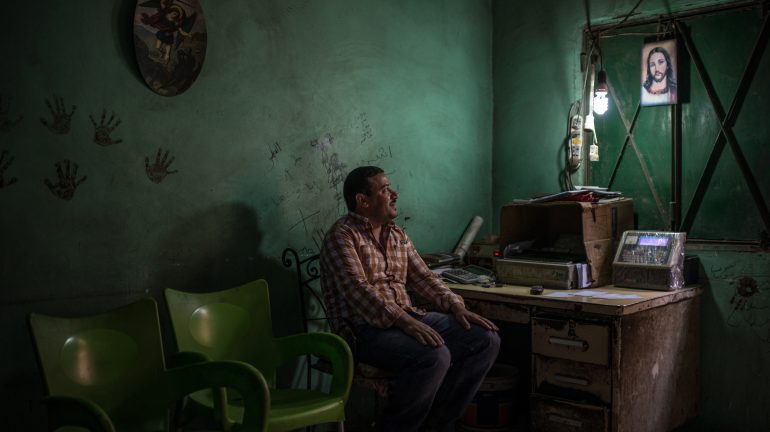 The manipulation of sectarian divides by state and non-state actors, sectarian violence, persecutions faced by various ethnic and religious groups and threats of partition that now constitute a real scenario, make the question of minorities a key issue for the balance in the Middle East and North Africa (MENA) region. Diversity management remains a key criterion for assessing the political transitions underway in this region.

This Dialogue Workshop discusses the concept of “minority” and related terminology, tand examines hree case studies: Amazighs in Morocco, Christians in Syria, as well as black people in Tunisia. Furthermore, it highlights the political and global dimension of the concept of minority, against the current culturalist and religious interpretations.

The event, which gathers several researchers from the EuroMeSCo network and lebanese and international academics, is organised by Arab Reform Initiative, in the framework of the EuroMeSCo ENI project, co-funded by the EU and the IEMed. 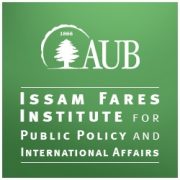 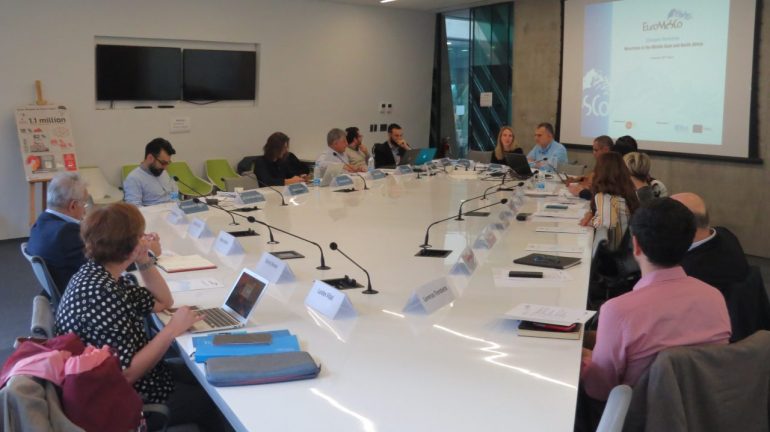