Maghreb: Bridging The Gap Between Europe And Africa 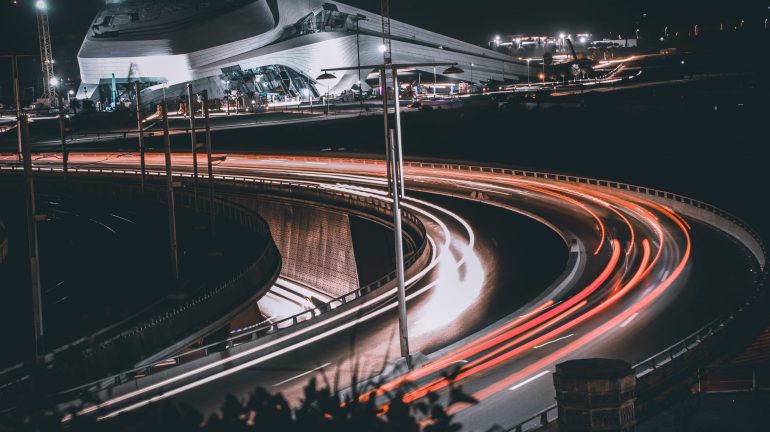 Over the course of three days, the MedaWeek Barcelona hosts a number of key thematic and sectoral fora, more than 60 working sessions, and over 1,500 attendees from all corners of the world. These include entrepreneurs and representatives of the private sector, business support organizations such as chambers of commerce and promotion agencies, political authorities, and international coverage from a number of local and foreign media agencies. Altogether, the MedaWeek Barcelona sees participation from over 36 countries across the globe.

The 14th edition of the North Africa Business Development Forum (NABDF ), as every year, is held in the framework of the Mediterranean Week of Economic Leaders (MEDAWeek 2017), with the aim to create an axis of economic cooperation between Europe, the Maghreb and Africa as one of the central issues that also addresses the role of the agro-industry as an engine of growth, business and economic development; as well as improving infrastructure and public works in North Africa. 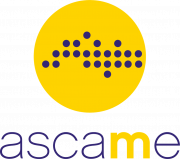 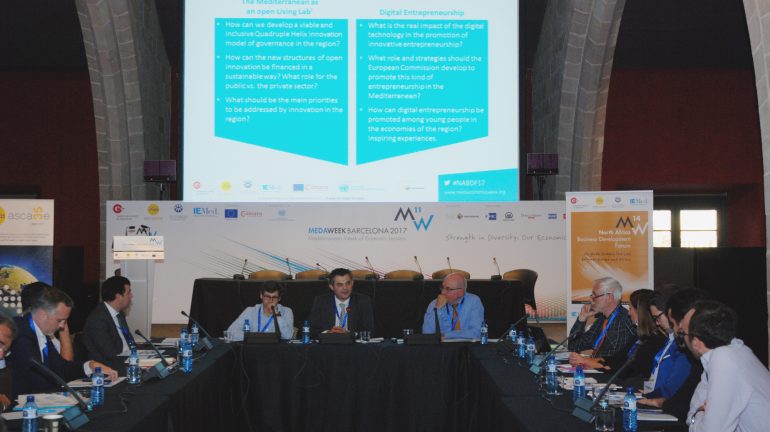