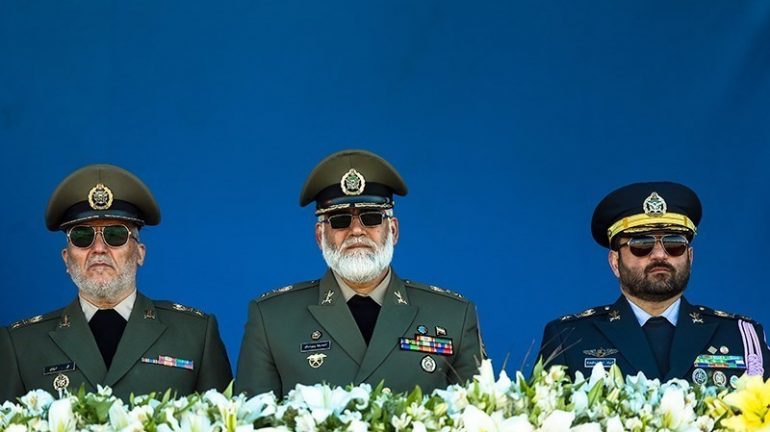 The rivalry between Saudi Arabia and Iran has had a major impact on politics and security in the Middle East since the 1979 Iranian revolution. While there are several points of tension, there is nothing intrinsically insoluble in the relations between the two states. In fact, reflecting on the history of relations between the two states shows that there are both periods of intense hostility and moments of growing rapprochement that culminated in the 1990 earthquake in Iran.

However, currently, the latent conflicts in the Middle East, especially in Bahrain, Iraq, Lebanon, Syria and Yemen, have fostered the geopolitical aspirations of the two states and, at the same time, cultivated sectarian networks that have contributed to the fragmentation of the political life in the region.

Simon Mabon, Professor of International Relations at the University of Lancaster, argues that the coronavirus crisis presents significant challenges for both Saudi Arabia and Iran, not only from the economic dimension, but also as a possible conjuncture to reimagine regional politics.

Mabon is the director of the Richardson Institute, where he directs the SEPAD (Sectarism, Proxies and De-Sectarianization Project). He received his doctorate from the University of Leeds in 2012. His work is placed at the intersection of Studies on the Middle East, International Relations and (International) Political Theory. His research focuses on the rivalry between Saudi Arabia and Iran and the contestation of sovereign power throughout the region.He regularly appears in international media such as the BBC, Al Jazeera, CNN, France 24. In 2020 he published the monograph Houses Built on Sand: Violence, Sectarianism and Revolution in the Middle East (Manchester University Press). 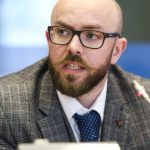