World Congress on the Middle East And North Africa 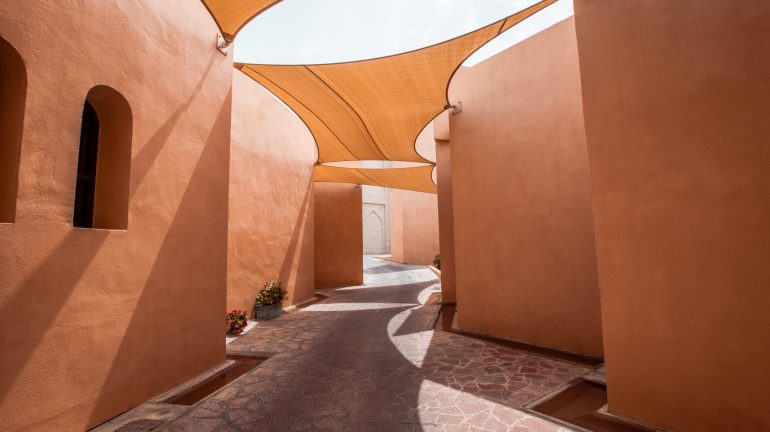 The IEMed is participating in the fifth edition of the World Congress on the Middle East and North Africa (WOCMES).

Every four years, this international congress is an unmissable event for the academic community interested in the latest advances in studies on the Middle East from various perspectives and on a wide variety of topics: from conflict resolution, migration, environment, culture, to the media and studies on Al-Andalus. Participation is expected to reach 3,000 people from some 70 countries, including researchers, students, journalists and other professional groups interested in North Africa, the Middle East and the Muslim states of Central Asia.

The IEMed, as organizer of WOCMES 2010 Barcelona, supports with its experience the Fundación Tres Culturas in the preparation of the event and is present in Seville with the organization of various debates and round tables on the main challenges in the Euro-Mediterranean region, Islamophobia in the media, new approaches to Euro-Mediterranean policies and intercultural dialogue.

Other initiatives are also programmed alongside the Congress. They are meant to stimulate the atmosphere of interchange and knowledge about the Middle East from other standpoints beyond the purely academic and include a book fair, film screenings, drama performances and spectacles as well as other cultural events.