25 Years of the Euro-Mediterranean Project. Critical Assessment of a Process 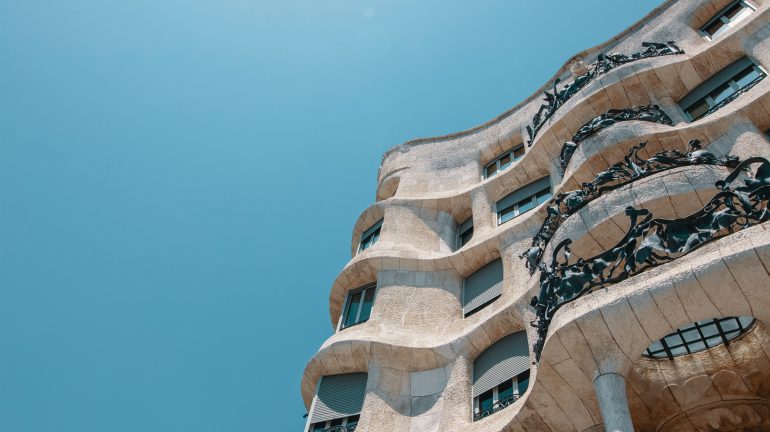 In the framework of the XXVII Setmana Cultural de Gràcia amb la Mediterrània, organized by the City Council of Barcelona (District of Gràcia) and Sodepau, the IEMed participates in a round table that addresses the state of the Barcelona Process, the Euro-Mediterranean project of cooperation launched 25 years ago in the city of Barcelona.

The XXVII Setmana Cultural Gràcia amb la Mediterrània aims to review the European policies implemented in the last 25 years in the areas of migration and asylum, the environment, security, the economy, among others.

This year we dedicate the Setmana Cultural to Algeria. Since last February, the Maghreb country has experienced weeks of protests to prevent President Bouteflika from running for a fifth term and to demand an end to the corruption of the military political system and the return of power to the people of peaceful form. The Algerian military government has a large outstanding debt to human rights.

The main objective of the Cultural Week is to raise awareness among the population of Gràcia and Barcelona about the current situation in Algeria, introducing the customs and way of life of the Algerian population present in our territory, thus promoting their relationship of neighborhood and so that they value very positively the cultural diversity present in our society, facilitating the coexistence and the mutual respect between all its inhabitants.

Another objective is to raise awareness among the population of Barcelona about the need to promote actions aimed at defending Human Rights, Global Justice and Peace in the Mediterranean as a basic tool to make the Mediterranean a bridge between cultures and not a sea of the dead. 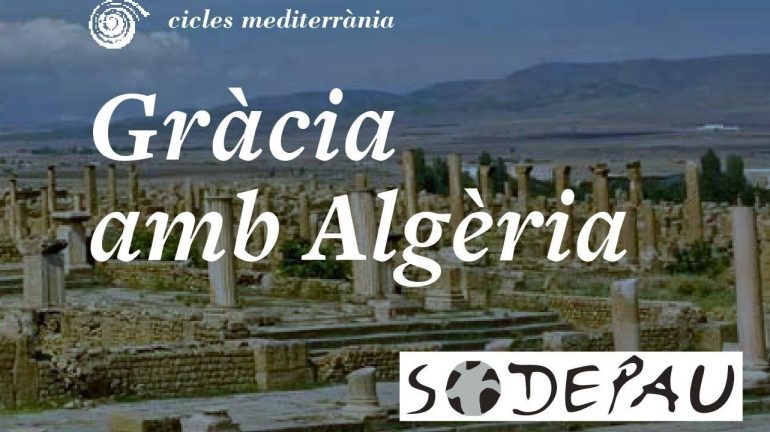