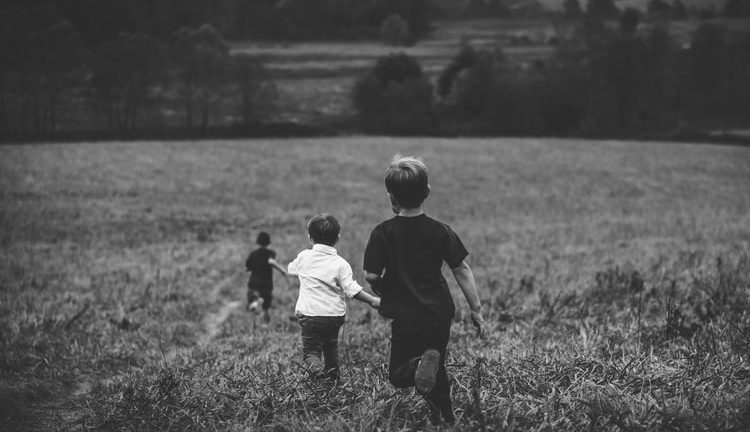 woke up to perform the dawn prayer while most of the other prisoners were still sleeping in their worn beds. The water was cold on that December morning, but my heart was beating with life and happiness. The cold took me back to the unforgettable nights I spent with my friends in Tahrir Square six years ago. With each splash of cold water on my body, I was reminded of my proudest days, when I was carried around on people’s shoulders thanks to my small size and thunderous voice; days when our voices were louder than any other. “Bread! Freedom! Social justice!” It’s true that the situation has changed now. Our comrades are scattered. Prisons swallowed some of us; some were martyred, some fell silent, and others emigrated. But I find in the shadow of these memories a strength that helps me survive in this hellhole where I’m spending the most precious years of my life – my youth.

Once daylight began to sneak into the cell, I picked up Dostoevsky’s The Idiot again, trying to kill time as I waited for my mother. The book in my hand reminded me how long it had been since the last time she was here. The volume is worn beyond recognition from being read over and over again, because my mother is only allowed to bring in one book a visit, after its contents have been checked, of course. Several times I wasn’t allowed to keep it due to the obstinacy of the officer in charge, Mahmoud, who has a thing about books. Many times he has lectured us against books that poison our minds, even though sometimes they’re just novels. I hold mine and leaf through it. Prison has taught me that we can always learn things, even when we think we’ve absorbed all the lessons from the book in our hands. I stopped at a sentence I seemed to have underlined in pencil: “Oh, you may be perfectly sure that if Columbus was happy, it was not after he had discovered America, but when he was discovering it! You may be quite sure that he reached the culminating point of his happiness three days before he saw the New World with his actual eyes, when his mutinous sailors wanted to tack about, and return to Europe! What did the New World matter after all? Columbus had hardly seen it when he died, and in reality he was entirely ignorant of what he had discovered. The important thing is life—life and nothing else! What is any ‘discovery’ whatever compared with the incessant, eternal discovery of life?”

A sense of tranquility came over me, as if I were reading those words for the first time. I recalled conversations with my friends who advised me to leave what they thought of as my deadly path, citing my comfortable background and excellent exam results. They told me I could continue my education abroad if I didn’t like the situation here, but I always stood my ground. I used to tell them that when I was a child my mother always said everyone was born with a certain gift, and my gift, in her view, was my persistence. What she saw as my gift, others saw as my affliction.

In prison you learn that the simplest things can make you happy. Indeed happiness was the dominant feeling in the cell today, and the reason was that it was Officer Moussa’s day in charge. This is an officer most of the political prisoners respect. All the information we managed to gather on him indicates that his work in the police hasn’t hardened his heart. We heard he was from a middle-class family, and that he’d lost a cousin during the Occupy Cabinet protests. From my observation of him, I concluded that if he hadn’t had a family depending on him, he would have joined the demonstrations himself. He’s a person who doesn’t talk much and avoids small talk with us. Even so, we all sense his goodwill towards us despite his never mentioning it. But we can feel the goodwill of others without any need for talk, can’t we?

“Massoud… it’s time for your visit!” Officer Moussa’s voice reached me like a lifeline. The other guys were as delighted as I was, because it meant I would come back with the box of chocolates my mother usually brings with her. I tried to breathe slowly as I walked, passing my fingers through my hair in an attempt to tidy it somehow. These quickly-stolen moments serve as breaks through which I reconnect with the outside world, like a thirsty man permitted to gulp down cool water. I tried to match the quick pace of the officer. In just a few moments one of the doors would open and I’d see my mother waiting for me.

I stood in front of my mother. Her face had more wrinkles than last time. I hugged her and felt her distressed heartbeats against my ribs. She’d gotten thinner. I was shocked by her appearance and felt a shiver run down my spine. I bent to kiss her hand and she rubbed my head. I looked into the deep black eyes from which I draw my strength. She stood erect and hugged me again, hiding her tears with a smile.

I sat with her as we raced against time: we had only forty minutes ahead of us. I asked her about the family, my sisters and their children. “Everyone is missing you. All we need in this world is to have you beside us.” I bowed my head, feeling homesick for my nieces and nephews.

My mother is a university professor and, though I was certain that pain was squeezing her heart, she was patient in the face of the injustice I was suffering here.

“I spoke to some human rights organizations and they promised me they would put pressure on the government in your case.”

“It looks like I inherited my persistence from you, Mother. Don’t wear yourself out. The people who unleashed the media hyenas and set the torturers’ whips on us won’t understand this talk. Can’t you see how the charges are piling up against us? In one case we’re accused of being foreign agents and in another of threatening the country’s security and stability. They want to sow the seeds of outrage for their plight in the souls of revolutionary youths. And so the country will only reap more violence and extremism. It’s such a shame!”

My mother gave a deep sigh. “One day they’ll understand and history will vindicate you, my son…. Ah, by the way, I brought a new book for you. It’s by one of your favorite authors.”

I stole a glance at the title. When I saw the name Isabel Allende, and above it in large type The House of Spirits, I looked at my mother with appreciation. Never in all my twenty-three years has my mother disappointed me, and she always impresses me with her intelligence.

When I returned to the cell, the sound of the shabby door seemed to mock me as the guard shut it behind me. My heart shrank and I didn’t know whether my sadness was because of those imaginings or because I couldn’t go home with my mother. I was brought back to the present by the voices of the guys gathering around me, filling the place with their laughter.

I answered cheerfully: “Of course, my friends, let’s celebrate with this chocolate.” Everyone around me ate with joy and exultation, not understanding the meaning of what was in their hands and their mouths. I was the only one who understood the message that my mother was trying to give me in the form of a box of chocolates. It was what Forrest Gump said a long time ago in that unforgettable film: “My momma always said, ‘Life was like a box of chocolates. You never know what you’re gonna get.’”

I lay on my bed and drifted back to the conversation with my mother, replaying it in my mind and relishing it in snatches as I recalled her words, biting into them the way I was biting into the chocolate in my hand. My friend interrupted my reverie. “Massoud, tell me the truth… After everything that’s happened to us, and after being abandoned by everyone on the outside, do you regret it?” He asked me this while I was chewing another piece of the chocolates my mother brought today. Savoring the sweetness of it on my tongue, I answered him with the words of the writer Radwa Ashour, who had joined us on the square one day: “There’s another possibility to crown our endeavors with something other than failure, as long as we have decided that we won’t die before trying to live.”

I fluffed my pillow and fell into a deep sleep. 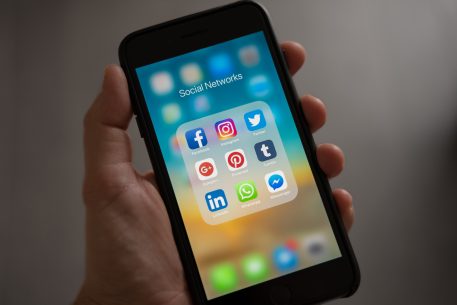 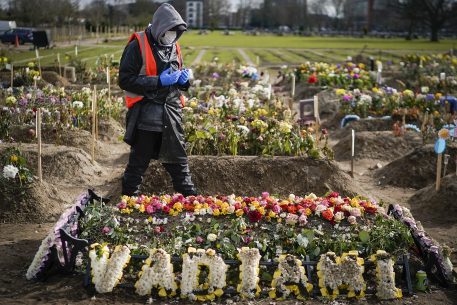 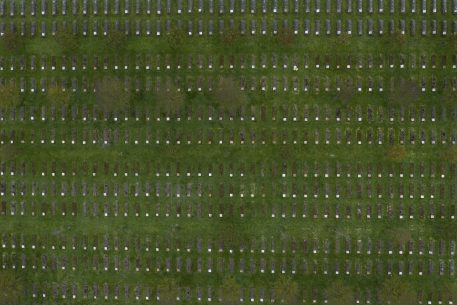