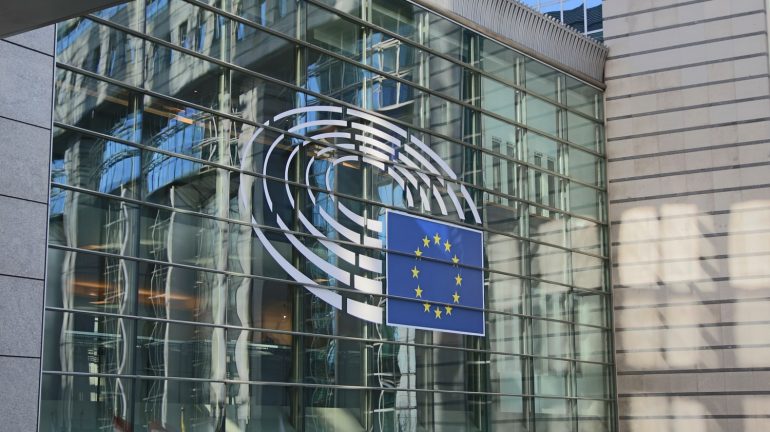 IEMed experts will produce studies and analyses at the request of both the European Parliament and the European Committee of the Regions (CoR).

In the case of the European Parliament, the collaboration is the result of the granting of a multiannual framework contract (second level) for an amount of 200,000 euros to the consortium formed by the think tank CASE and the IEMed to produce studies and reports on issues related to the southern Mediterranean neighbourhood.

Moreover, the European Committee of the Regions has granted the consortium formed by CASE, the IEMed and LSE Enterprise a multiannual framework contract (first level) for studies on external relations. The IEMed will contribute  with its knowledge on matters related to local and regional governments in the Euro-Mediterranean region. The total amount of the contract is 400,000 euros.

Within the framework of the cooperation with the CoR, two reports have already been submitted, co-authored by the IEMed:

These collaborations recognise the work of the IEMed and are an opportunity to contribute with advice on Euro-Mediterranean policies that respond to the current challenges in the region.