The seventh literary contest A Sea of Words is held again in 2014 to help foster dialogue between peoples and the exchange of knowledge and experiences between different local and international traditions. This year’s contest addresses a theme that values equality and dignity as well as human rights and diversity. A campaign against hate speech online. Young people must be aware that we can only build a society where the expression of universal and shared values of freedom and modernity are born out of respect for our neighbours, tolerance and acceptance of diversity.

The richness resulting from the existence of different cultures and traditions in the Euro-Mediterranean area must be preserved as one of the most valuable heritages surrounding us, and strengthening greater knowledge of them has to be one of the channels to nurture respect and the language of tolerance and understanding in each of its countries and regions.

Love Comes from the North

Ode to the Border

A Message from the Future

A Dream on the Border 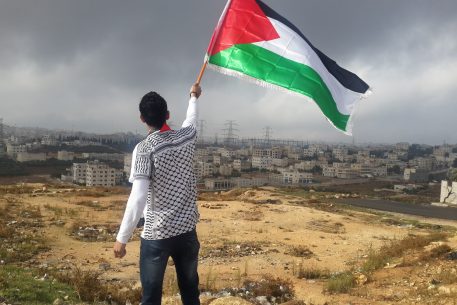 Love Comes from the North 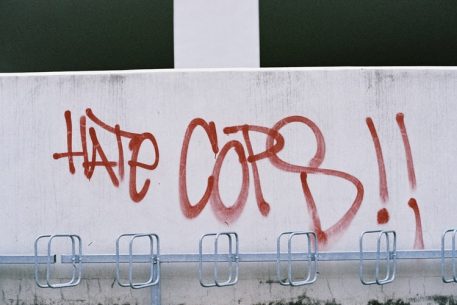 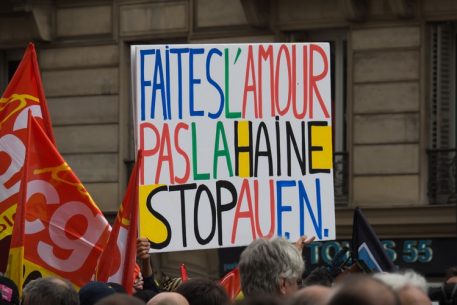 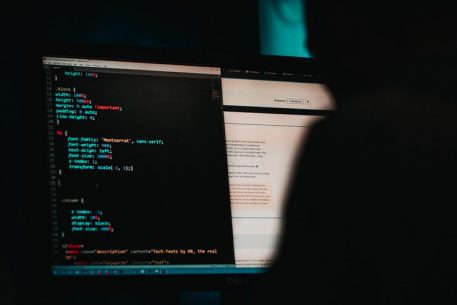