Towards Fairer Equality in the Mediterranean

Coinciding in 2010 with the European Year for Combating Poverty and Social Exclusion, the third year of the contest focuses on the issue of social progress and the effort to build fairer and more egalitarian and inclusive societies. Its objective is to raise awareness among youths that a society in peace with itself can only be built through inclusivity.

Where the Olive Tree Is Grown

Dudek Got off the Train on Time

In the Silence of a Silver Light

Evolution: You Adapt or...

Descending the Stairs of Downfall

His Appointed Time Is the Break of Dawn

Words for the Mediterranean Sea

Towards the Twelve Stars 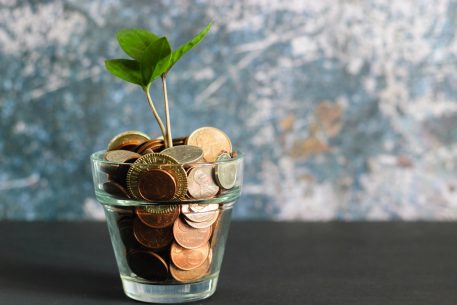 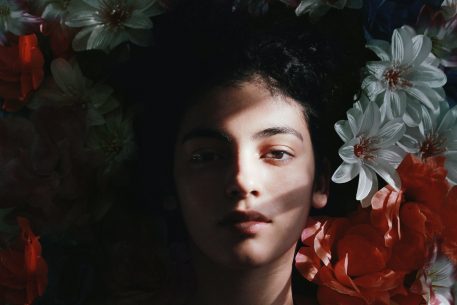 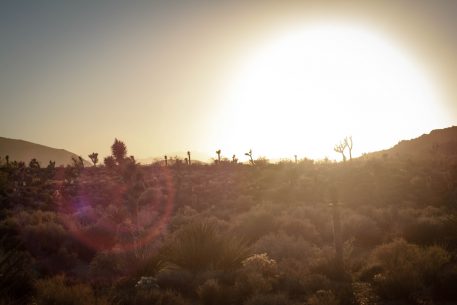