We give a voice to young people to promote a change of narratives and contribute to a culture of understanding, peace and dialogue in the Euro-Mediterranean region

This programme creates spaces for intercultural encounters between young people in order to promote exchanges of experiences and ideas between peers, identify shared values in the region and transcend those stereotypes that tear us apart. By doing so, it aims to equip young people with tools so they can play a relevant role in future societies and actively promote the values of diversity and co-existence in the Euro-Mediterranean area.

The programme includes regular youth-to-youth debates on the burning issues in the Euro-Mediterranean area, including violent extremism, hate speech and migration.

It also features the youth contest “A Sea of Words”, organised in collaboration with the Anna Lindh Foundation and its national networks. The competition is open to young people between the ages of 18 and 30 from the Euromed area. It encourages intercultural dialogue and the exchange of knowledge through the stories about experiences and concerns expressed by young people. Since 2008, each contest has revolved around a different theme, such as gender equality, sustainable development, democracy and citizenship, radicalisation and climate change.

Through short stories, young people have the opportunity to freely express ideas, perceptions, concerns and hopes. In this way, different local and international traditions are reflected. During the 13th year of the contest, around 3,000 works were received, with a good balance between the North (47%) and South (53%) of the Mediterranean. An international jury selects between 10 and 20 texts every year, and offers the finalists the opportunity to take part in an intercultural experience in Barcelona. This exchange includes literary workshops, cultural visits and the awards ceremony, featuring prominent figures from different fields.

Youth Future and the Dialogue between Generations

The contest A Sea of Words, in its 2012 call, is being held again to help encourage dialogue between peoples, and exchange of knowledge and experiences between different local and international traditions. This year’s theme is aimed at promoting the vision and expectations of young people concerning their future and the contact between different generations of Euro-Mediterranean societies.

The contest is aimed at the production of short stories whose content is related to the creation and/or consolidation of dynamics that strengthen volunteering activities, one of the active citizenship elements to promote intergenerational solidarity, the evolution of values and societies, and the expression of different sensitivities and realities of young people in the region. The objective is to generate literary stories – based on reality and purely fictional – that describe different experiences of children, parents and grandparents facing the future.

The History of Sexuality

Would the Flowers Have Really Gone Dry?

Death and the Maiden

The Night It Snowed in Lisbon

A Sea of Words Awards Ceremony

The "A sea of words" competition, in its 2012 call, is being held again with the intention of contributing to the promotion of dialogue between peoples, the exchange of knowledge and experiences between different traditions. 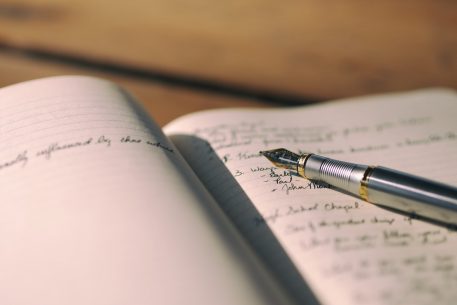 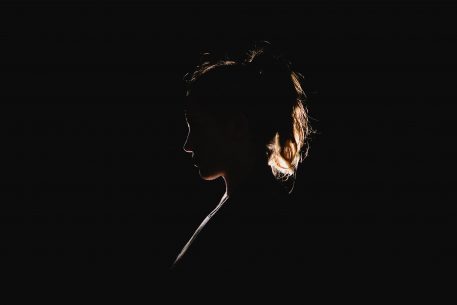 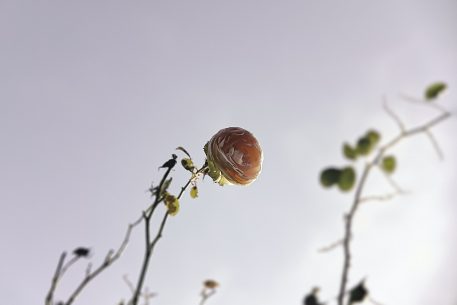 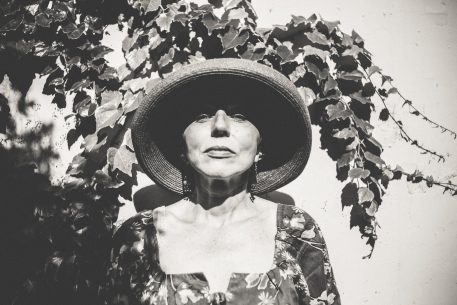