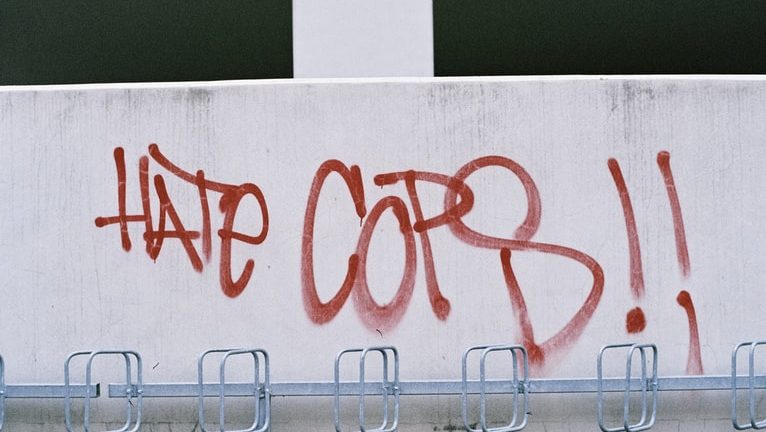 The project “A Sea of Words”, jointly promoted by the European Institute of the Mediterranean and the Anna Lindh Foundation, is being held this year for the seventh time. The objective of this contest is, once again, to contribute to the promotion of dialogue between countries in Europe and the Mediterranean through the exchange of experiences and knowledge between youths. The slogan chosen this year, in the framework of the European Council campaign “No Hate Speech Movement”, is “Young People Combating Hate Speech Online”. Thus, the content of the short stories not only seeks to reflect on the existence of speech that encourages racism and discrimination but also to put forward ways to counteract these trends from several perspectives.

Access to new technologies has brought about countless possibilities for sharing, creating and interacting with other people but can also lead to situations of abuse and discrimination that we must combat effectively. Youths, as users of the social networks and new communication tools, are vulnerable to these situations, as they are exposed to possible hate, intolerance, racist and human rights violation speech, as well as other forms, which are sometimes very subtle and influence their personalities. This year’s objective is to raise awareness among youths through the short stories so that they can debate and act together in defence of human rights and fight against any form of intolerance online. The inclusion of “A Sea of Words” in this campaign shows our concern to combat this very recent and sometimes unknown form of injustice and abuse. The participation of almost 200 youths from 29 countries renews the confidence in the idea that youths are aware of the possibilities of the internet and of the responsibility involved in using such a powerful tool. In total, since its creation, the contest “A Sea of Words” has had the participation of over 1,600 young writers from the Euro-Mediterranean countries, of whom around 60% were women.

The richness resulting from the existence of different cultures and traditions in the Euro- Mediterranean area must be preserved as one of the most valuable heritages surrounding us. Access to new technologies enables a range of interactions, learning and contacts which no one would have imagined 20 years ago. We must all take advantage of the opportunity the internet offers us to get to know the Other better, learn from him or her and grow together through mutual respect. In this context, the winning short stories of the contest seek to promote the teaching and dissemination of human rights, the participation of youths and online literacy.

The three young winners of this year’s “A Sea of Words” have clearly shown the combative spirit that we have sought to foster at the IEMed. The story “Seven Years in Dreamland”, by the young Pole Martyna Chrześcijańska, takes us to a hypothetical future in which change of identity and evasion from reality seek to provide human beings with a happy life. The second winning story, “Brokeback Suicides”, by the Montenegrin Mladen Grgić, shows how the internet can mercilessly distort something as serious as the joint suicide of two friends from childhood. The third award was for the story “Love Comes from the North” by the Palestinian Sayed Ismail, which describes the feelings to be confronted by a young Muslim from Gaza and two Israeli and Jewish sisters who enter Palestine incognito and discover daily life there for themselves, which is very different from how the media describes it.

The 15 short stories selected this year show the relevance of and need for respect of the Other as a basis of learning and coexistence, not only on the internet, but also in real life. To this end, the IEMed and the Anna Lindh Foundation will continue to work in this direction with all the instruments within our reach in order to try to offer youths in the Euro-Mediterranean region a future full of possibilities.