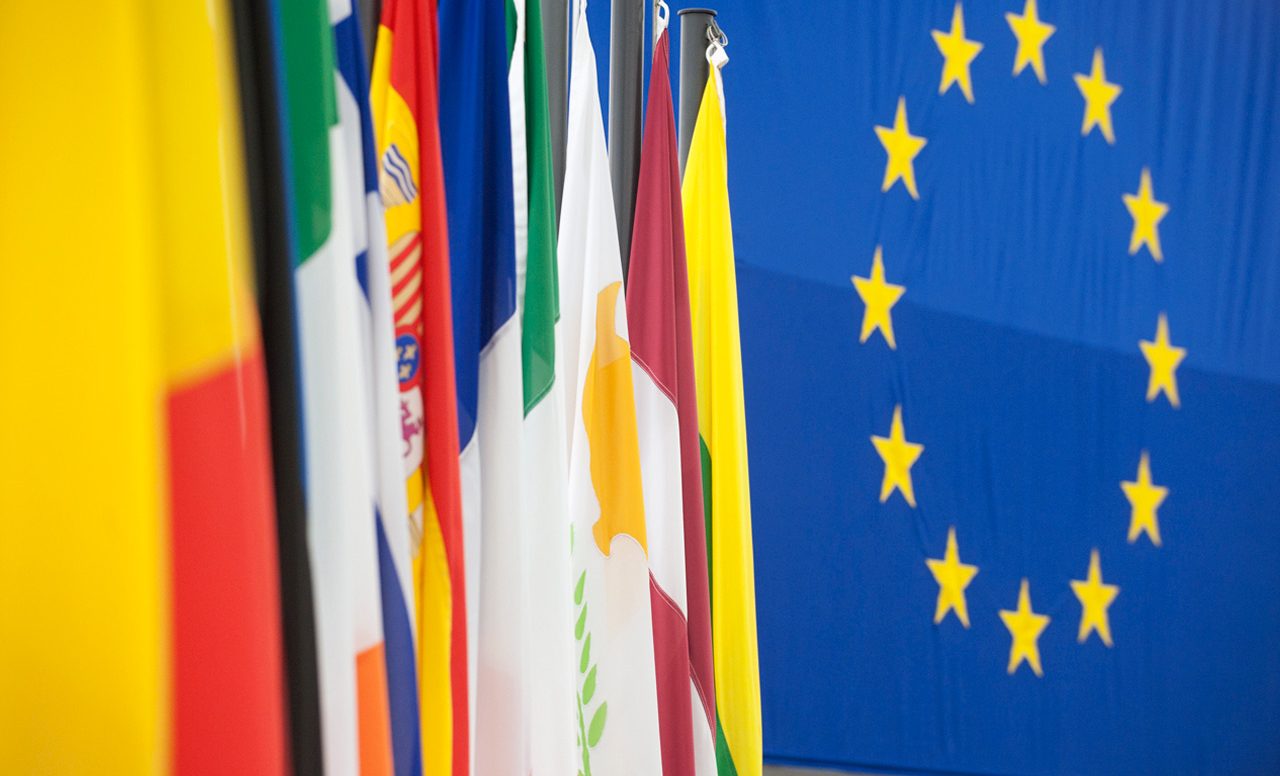 President of the Executive Committee, IEMed

This Survey was conducted immediately after two years of the so-called Arab Spring in a regional landscape where the Islamists won the presidential elections in Egypt and the Syrian conflict became an open war which started destabilising the neighbouring countries. These elements led us to propose a questionnaire aimed at understanding the perceptions about new actors in the region and the role they play or can potentially play in the near future.

Furthermore, the Survey also includes questions on the priorities when developing and implementing policies on migrations, women, youth and employment. All of them fall within the social, human and cultural dimension of Euro-Mediterranean cooperation. With these questions, the Survey has monitored the programmes and policies of the four baskets or dimensions of the Euromed agenda.

Finally, on questions related to regional cooperation and prospective issues affecting the region, it offers results that can be compared with the first Survey, thus enabling us to compare and track the evolution of experts’ and actors’ views on regional development and policies.

The fieldwork of the present Survey was conducted during January and February 2013, coinciding with the second anniversary of the outbreak of the Arab uprisings, at a time when political transitions in the region were underway and new actors were emerging. A total of 843 experts, policy-makers and civil society representatives from the 43 member countries of the Union for the Mediterranean (UfM) have participated in this year’s Survey, which represents an 18% increase compared to the last one.

This report summarises and analyses the results of this fourth Survey, bearing in mind that it is not a mere public opinion poll but an attempt to identify and critically assess the major successes and shortcomings, as well as the potential, of the Euro-Mediterranean Partnership (EMP), the European Neighbourhood Policy (ENP) and the Union for the Mediterranean from the point of view of experts and actors directly involved in the process.

As regards the structure, the report is divided into two main parts: a qualitative section meant to interpret and shed light on the results obtained and a descriptive analysis of the quantitative data. For the preparation of the qualitative section, which consists of six articles in total, the participating experts were briefed to analyse the results of the fourth Survey in the light of the state of play in the Arab countries, while also taking into account the latest developments in the Euro-Mediterranean institutional architecture.

The results of the Survey reveal the formation of a multipolar neighbourhood in the Mediterranean, where the EU still maintains a strong capacity to influence regional developments. The EU has the potential to be more decisive than other external and regional actors, in particular in the fields of economic cooperation, trading partnerships to strengthen market access and support for the promotion of democracy, good governance and civil society. Euro-Mediterranean cooperation frameworks are more likely to succeed in countries like Tunisia or Morocco, where the consolidation of democracy is considered more probable. Egypt, in spite of the low confidence levels in democracy taking root, is considered the key geo-political player. The Survey also identifies water scarcity and migration-related issues as a major source of future conflicts.

In short, it can be said that Euro-Mediterranean cooperation has an opportunity to rethink and reinforce its strategies. As the Survey shows, it is still a valid instrument for confronting some of the most pressing challenges in the region, including strengthening democracy in Mediterranean Partner Countries (MPCs), enhancing human exchanges and promoting democracy and respect for human rights.