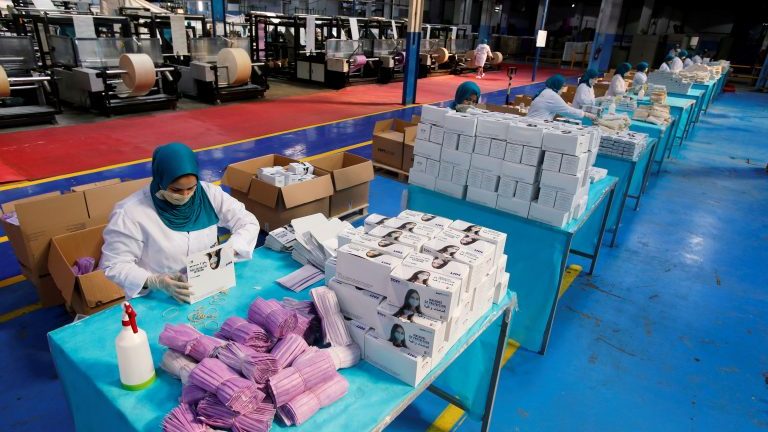 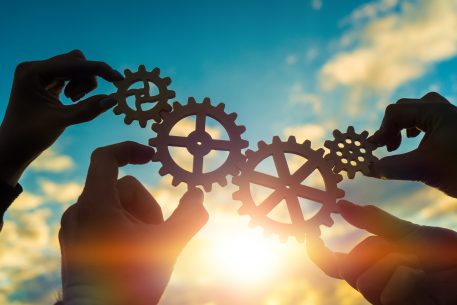 The study comprises four different sections that tackle different aspects of the job creation potential of the social economy. 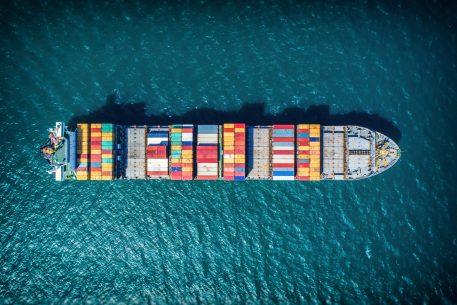