How Could Egypt and Tunisia Reverse the Growth of Islamist Violent Radicalisation? 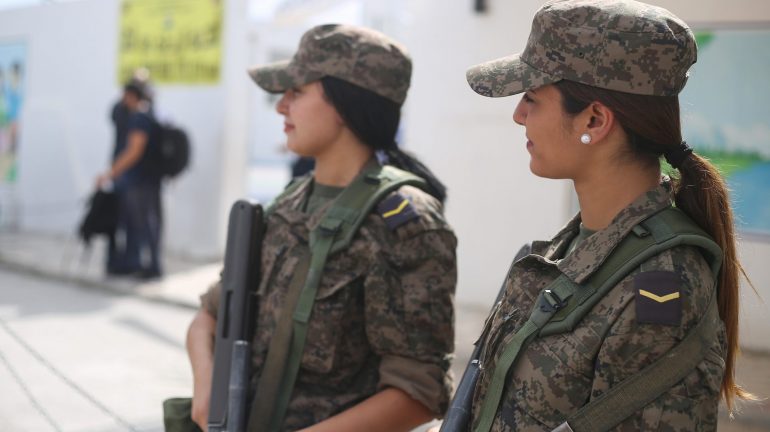 To formulate policies that aim to reverse the growth of Islamist violent radicalisation, it is important to understand the relationship between radicalism and violence. Radicalism is a school of thought that challenges the legitimacy of established norms and policies. It is not connected to a certain religion or political ideology per se, and it does not in itself lead to violence. It might be an expression of legitimate political actors, such as the case of the Radical Coalition of the Left (Syriza) in Greece, the Salafi political parties such as the Nour Party in Egypt or the Reform Front in Tunisia. While Salafi political parties embrace radical ideas about how society needs to be organised, they reject the use of violence and call for a gradual path to introduce these changes. Hence, when discussing radicalisation, there is a need to distinguish between the level of values and the level of behaviour. Holding radical views does not necessarily lead to violent behaviour.

Over the past few years, Egypt and Tunisia have been witnessing a new wave of violent Islamist radicalisation. The engagement of Egyptian and Tunisian youths in political violence, either with local groups or abroad as in the case of the self-proclaimed Islamic State in Syria and Iraq, shows that depending only on classical counterterrorism strategies will not only fail to prevent violent radicalisation, it might actually increase it. The formulation of policies designed to render both the political and the religious environment less enabling for violent radical ideas and movements has become an indispensable complement to the classical counterterrorism strategies. Putting these measures into practice is not only the responsibility of the Egyptian and Tunisian governments as both the political and religious actors need to work together with the governments to formulate a comprehensive de-radicalisation strategy. This strategy should include practical measures to reform both the political and religious spheres to render it less enabling for violent radicalisation.

What the Governments Should Do

While many secular voices refuse to make the distinction between political Islam, political Salafism and Salafi Jihadism and treat them all the same and call for their dissolution, political parties that reject the use of violence, like the Nour Party in Egypt or Ennahdha in Tunisia, should not be excluded from the political sphere. These parties are an important ally in the struggle against Jihadi Salafism as they offer an alternative non-violent path for those who would like to implement Sharia rather than the use of violence. These secular forces believe that political Islam, regardless of its discourse, represents a threat to civil liberties and that violence is embedded within its ideology. However, this is often not the case; the Nour Party has been engaged in several activities that aim at facing the growing Salafi Jihadi movement in Egypt. In 2014 it launched the “Our Egypt without Violence” campaign, which was based on a number of seminars and meetings held in several Egyptian governorates with the aim of dissuading youths from using violence. Ennahdha has also been trying to maintain a dialogue with Ansar al-Sharia, the main Salafi Jihadi movement in Tunisia, before Ennahdha decided under political pressure from secular forces to declare it a terrorist organisation in August 2013. The case of the Muslim Brotherhood in Egypt is more complicated than the case of Ennahdha in Tunisia. Since the removal of former President Mohammad Morsi in July 2013 by the armed forces, the movement has been witnessing a dispute over what strategy to adopt. While one faction insists on peaceful means, another argues that violence should remain as one of the Brotherhood’s options.

There is also a need not to exclude any religious group from working within civil society as long as they do not use or call for the use of violence. A dividing line should be drawn between those advocating violence and those committed to peaceful advocacy of their ideas. Despite the different political environments in Egypt and Tunisia, both regimes have recently been trying to monopolise the religious sphere by extending their control over all the mosques and preventing any other religious group from accessing the market without their approval. However, the Islamic religious field is characterised by a diversity of ideas and organisational structures, which makes it impossible to apply uniform nationalisation policies on all religious actors operating within it. Instead of allowing state religious institutions to have a monopoly over the religious sphere, the Egyptian and Tunisian regimes need to create a competitive marketplace of ideas, where any religious actor that does not practise or call for political violence or adopt a hateful discourse is allowed to operate. Granting state religious institutions a monopoly over the marketplace damages their legitimacy, as it makes these institutions look like a mouthpiece of the political regime. Hence, paradoxically, it might allow for the emergence of a parallel marketplace of religious ideas where the state has no control. Such parallel religious spheres can create breeding grounds for Jihadi groups to preach their ideas and recruit new members.

What the Religious Actors Should Do

The increasing popularity of Jihadi groups among Islamic youths represents the most prominent challenge to non-violent religious groups. To overcome this challenge, these religious groups have to work with the radicalised groups in the Islamic movements to bring them back to peaceful political action. This requires two primary steps: they should work on rebuilding their image as legitimate and independent religious actors in the religious sphere, and they should put forward a political project that offers new paths for those youths to uphold Sharia values through peaceful political action.

Differentiation between the religious and the political

It might be difficult to imagine a complete separation between the religious and the political. However, the lack of clear boundaries undermines them both. The involvement of political figures in the religious sphere renders their religious discourse and activities less credible, while the interference of religious figures in political activities makes political actions appear to be manipulated. The Moroccan model might offer important insights for religious actors in Egypt and Tunisia into how to approach this challenge. The Moroccan Unification and Reform Movement is an Islamic religious organisation affiliated with but independent from the ruling Justice and Development Party. The party operates within the political sphere without any interference from the religious movement based on religious arguments, and the religious movement operates within the religious sphere without being manipulated by the party for political gains.

The failure of both the Muslim Brotherhood in Egypt and Ennahdha to present a different model for governing state institutions after coming to power led many Islamic youths to turn towards Salafi Jihadism. While both parties failed to introduce political change and opted for political compromises, Salafi Jihadi groups called for a radical change of society, which matched the revolutionary spirit of those youths. Islamic parties’ political actions after the Arab Spring have remained at the level of accepting mechanisms, without moving forward to present a comprehensive political platform for change with their vision of the state, its relationship with Sharia, and how the desired change to society will be introduced. 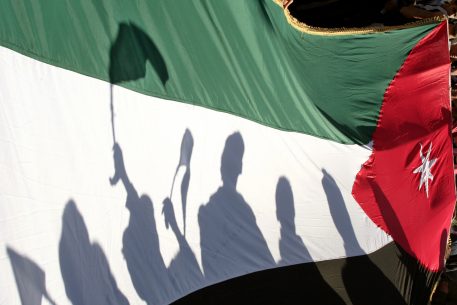 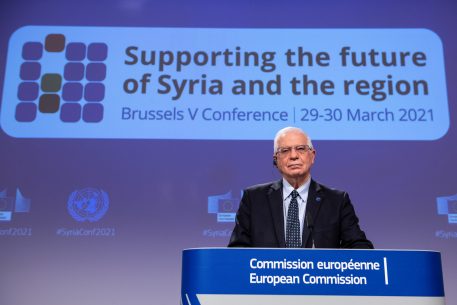 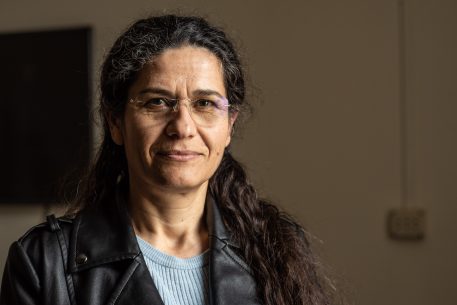