COVID-19 Pandemic Challenges and Opportunities: The Case of Jordan 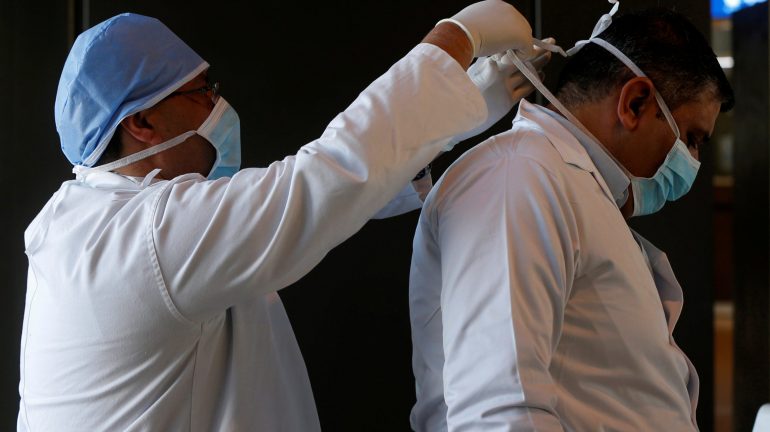 Like the rest of the world, Jordan has been affected by the recent and ongoing COVID-19 crisis. The pandemic and efforts to curb its spread have created both social and economic unrest in the country. The Jordanian government acted early in March 2020 by ordering a nationwide lockdown to cushion the impact on the healthcare system, control the spread and protect the population.

Over half of the population in Jordan is young and below working age, with the majority employed in the public sector. Almost 50% of non-public sector employees work in the informal market and have no social benefits. The country’s Syrian refugee population, the largest amongst the Arab countries, at around 1.1 million according to official government numbers, poses a demographic challenge. Most of these refugees work without social protection and benefits.

This presents a challenging landscape both socially and economically, compounded by the structural difficulties already facing the economy before the pandemic. Fiscal issues include budget and current account deficits, as well as government debt upwards of USD 30 billion, according to the Ministry of Finance in Jordan.

The pandemic has had both direct and indirect negative impacts on several sectors, which are expected to range from the short to the long term. While it is possible to quantify the short-term effects, quantifying long-term impacts will present a challenge considering the geopolitical state of the region. Some of the short-term impacts expected as a result of lockdown measures and suspension of economic activities include an average loss of around USD 116 million per day, a drop of around USD 532.48 million per month in tax revenues, shrinkage in exports by around USD 1.1 billion, and loss of around USD 353 million in the tourism sector over the months of April and May, based on the Department of Statistics and Ministry of Finance.

The International Monetary Fund (IMF) projects that the aggregate effect of all the losses due to the shutdown will result in an economic contraction of around 3.7%.  In addition to monetary losses, the unemployment rate is expected to rise as liquidity constraints and loss of contracts affect businesses across the country. Small and medium-sized enterprises (SMEs) will be hit hard due to limited cash reserves to service their debts and meet their commitments. More than 51% of Jordanian exports are to Arab countries and are expected to decline as a result of disrupted trade flows and the overall poor transport infrastructure.

The attempt by Jordanian authorities to control the impact includes a contingency plan supported by the Central Bank of Jordan (CBJ) for SMEs. The plan is worth around USD 700 million and focuses on providing seed funds and soft loans with a 3.5% interest rate, 85% loan guarantee level and one-year grace period to firms trying to plug the liquidity drain and shortage in the market. This allows firms to reduce salaries by 40% and provide support through unemployment social security funds. Moreover, the CBJ announced that payment of all retail bank loan installments will be deferred 3 months at no extra charge.

The Jordanian government has also supported informal workers through emergency pensions from social security funds, and opened national donations to help this wide range of workers, who were provided with a registration platform to benefit from the government’s initiative. While the funds are not enough, they alleviate some of the burdens facing families by securing basic goods and services.

On a social level, the pandemic has given rise to new behaviors including increasing personal hygiene, ramping up electronic transactions, and adopting social distancing measures. Social distancing is an unusual concept for a country like Jordan, which typically promotes strong family relationships and social ties. However, considering the current situation, the Jordanian population has begun to embrace this new lifestyle to protect themselves, their families and their communities.

Job losses will be a result of both slowdown in economic activities and disappearance of certain occupations as the Work-from-Home (WFH) business model is adopted. Firms will rely on WFH to cut costs by potentially decreasing their physical office footprint. This model is expected to benefit the professional services sector and big firms.

COVID-19: What To Expect Next?

The Jordanian economy is expected to witness a slowdown with the government relying on internal and external lending to facilitate liquidity shortages and cover all current and capital expenses. This lending will balloon government debt resulting in a debt-to-GDP ratio of over 100%. Even though salary cuts have been implemented across the public sector since April in an attempt to reduce direct government spending, increased spending on the health and security sectors is expected to offset in reduction. A new normal is expected to be adopted after economic activity restarts, with a focus on public health as a priority. The market will be reshaped in several ways and should benefit from the rise in future opportunities, such as exporting agri-food and pharmaceutical products due to demand and supporting the health sectors of neighboring countries.

This pandemic should drive policy reform to meet current challenges and allow Jordan to be prepared for others that may arise in the future. Policies should cover several dimensions.

Policies On A Social Level

On a social level, Jordan should consider adopting policy reforms across several pillars. These include measuring and quantifying the informal economy and attempting to formalize it through enhanced registration for social security schemes and by fostering a better working environment.

A complete education rethink is needed to adopt new technologies that allow for distance learning, which has proved valuable during the pandemic. Jordan should seriously consider the potential and value of distance learning for public education going forward to both cut costs and encourage enrollment.

In order to better protect the most vulnerable segment of the population, the Jordanian authorities should consider implementing welfare programs that better support those in need. Furthermore, creating sustainable jobs and new occupations (future work) should be a priority in the public sector. This will enhance their skill sets to meet future demands and improve productivity.

Policies On An Economic Level

On an economic level, a new vision for Jordan should be built to create a future of sustained growth and increase human prosperity. The vision should focus on establishing a new industrial policy, and evaluating and supporting the manufacturing sector’s forward and backward linkages. This will help identify opportunities to enhance the value chain and build clusters for sectors, and adopt measures to overcome future challenges such as unemployment and expected inflation. Jordan has shown that it can implement effective policy during the pandemic, which should be an example for future improvements.

Digitalizing the economy will increase the level of dependency on e-services in the country, which will provide better access to government services for the public. This includes applying digital transformation and reengineering of processes across government operations with the aim of gradually halting unnecessary paperwork-related operations. The government could provide a grassroots approach by encouraging the young Jordanian population to think digitally, starting in schools, and to come up with digitally-oriented solutions.

Developing an export strategy based on Jordan’s comparative advantage and the needs of foreign markets will unlock the SME potential and provide a strong foundation for growth. There are also opportunities in the health tourism sector in the short term, which can be capitalized on by studying the current capabilities and challenges to propose the required infrastructure, facilitation of activities and policies.

Policies, on both social and economic levels, may help mitigate the negative impact of the COVID-19 pandemic, increase economic efficiency and enhance economic growth.

Similarly to the rest of the world, Jordan has been affected by the pandemic. However, the response of local authorities has been highly competent and serves as an example and opportunity to re-shape the future of the country’s economy and its communities. This is an opportunity to start building for the future today and to leverage the momentum going forward. 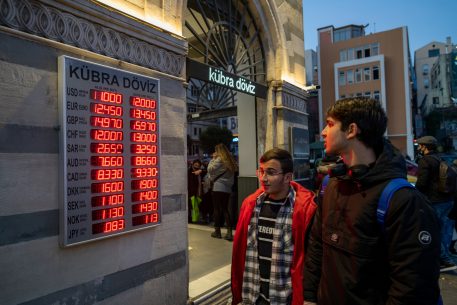 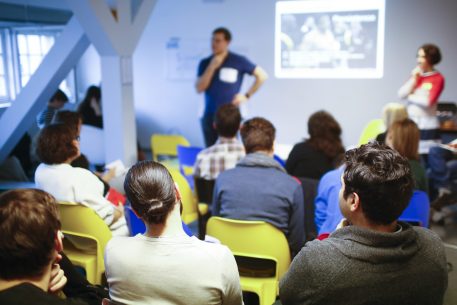 Could Digital Transition Be the Answer to Sustainable Refugee-Run Businesses? A case study on small businesses run led by refugees in Egypt

It provides recommendations to donors and relevant stakeholders on ways to further empower vulnerable refugees residing in Egypt and help them sustain their businesses in the context of the market’s digital transformation.