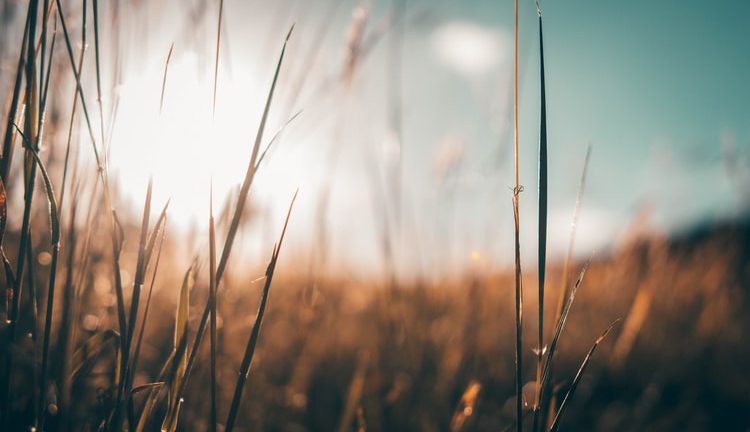 Just outside town, through a white carpet of daisies hungry for sunshine, Chicca is running.

The moon catches glimpses of her in hard-won peeks between thick olive branches.

Chicca is running and can’t stop.

Tiny dents, as careless as hurried brushstrokes, are pressed into the damp soil as she passes.

Sweat prickles her forehead. Countless salty droplets spring like miniature crystals from her eyes – now darker than ever – to trickle down to the corners of her mouth and along her tensed neck.

Her frizzy brown hair is pulled back into an untidy ponytail that bounces in time to her moving body, slapping against shoulders covered only by a light cotton shirt.

She continually looks behind her as she runs. He is still there; she can see him perfectly. He’s too fast.

Her breasts start to hurt and she tries to hold them with one arm. She uses the other to pick up her pace.

Her breath is labored, as tired as she is. She sucks air directly into her lungs through open lips, and her heart is beating so hard that for a split second Chicca fears it may have stopped.

Tomorrow is a school day. She hasn’t even properly revised chemistry because Sunday evenings are not for homework, they’re for going into the center. Who knows if she might bump into that boy she likes? Anyway, she really doesn’t care about chemistry. She wants to be a flight attendant.

Chicca is fifteen years old, and in a few minutes’ time that’s as old as she will ever be.

Just outside town, through a white carpet of daisies hungry for rain, Paolo is running.

His movements are uncertain, clumsy: he’s got only one shoe. He must have lost the other one, the right one.

He’ll come back and look for it later.

Paolo is running and doesn’t want to stop.

His cotton sock is starting to come off, having soaked up the colors and smells of the earth.

Not a single cloud shades the baking sun. With one hand, he quickly unzips his hoodie and, without breaking stride, he pulls it off and lets it fall noiselessly to the ground.

His furrowed brow keeps his thick and curly dark hair out of eyes the color of the sky.

Paolo is tall. Tall and thin. He’s one of those handsome, clever types that are bound to go to university straight out of high school. After graduating, he’ll work in one of those hospitals you see only on TV.

Paolo is tired, but he uses the little breath he has left in his body to scream, waking up the daisies as he runs past.

Chicca has stopped under a huge olive tree, exhausted. Her right hand presses against the bark, her left against her heart, trying to calm its mad beating. Her thighs, calves and feet tremble like young leaves in the northern wind.

She sinks to the ground, giving in to its embrace, then closes her eyes and cries.

They’ll be waiting for me at home, she hopes.

They will come and look for me, she prays.

Then a hand grabs her hair and for Chicca there are no more colors, lights, shapes.

There is only a man raping a small woman.

Chicca scratches, bites, cries. Dirtied with soil and blood, her hands trace abstract shapes on the sweaty body of that nameless man. She has stopped screaming because he told her that if she does it again he will be forced to kill her. And Chicca doesn’t want to die. All she wants is to go home.

Her eyes are wider and darker than ever. They are reflected in his. She is trapped inside him. There is no escape.

The man’s weight presses her lungs apart, rips out her soul.

He is too big, too strong. His rough, calloused hands squeeze around her tiny neck. Chicca looks at him. She stares at the deep lines on his forehead, around his eyes. His sparse hair, grey with age. His clenched teeth. Prickly beard.

The elastic band from her ponytail must have come off at some point. Everything she was wearing is now strewn willy-nilly over the field, disturbing the quite order of nature.

Chicca lies quite still, her neck bruised. Her eyes – dulled – stare at nothing in the starry sky, though a final, indiscernible sound remains trapped between her lips.

Crying. No: screaming. Screaming something about God, about Chicca. There’s a field. A monster. More about God, and Chicca.

That’s when he starts to run.

Just outside town, through the white carpet of daisies, runs a small patch of ground where nothing grows anymore.

In the dirt nearby glints a tiny button. 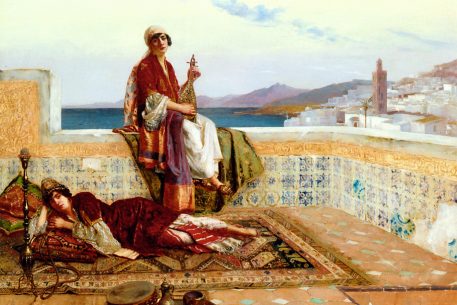 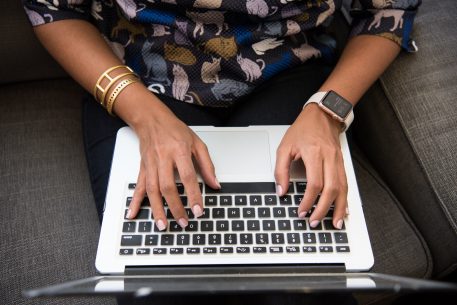 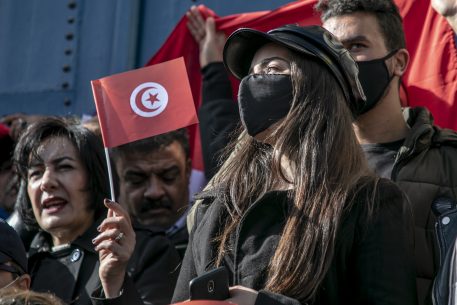