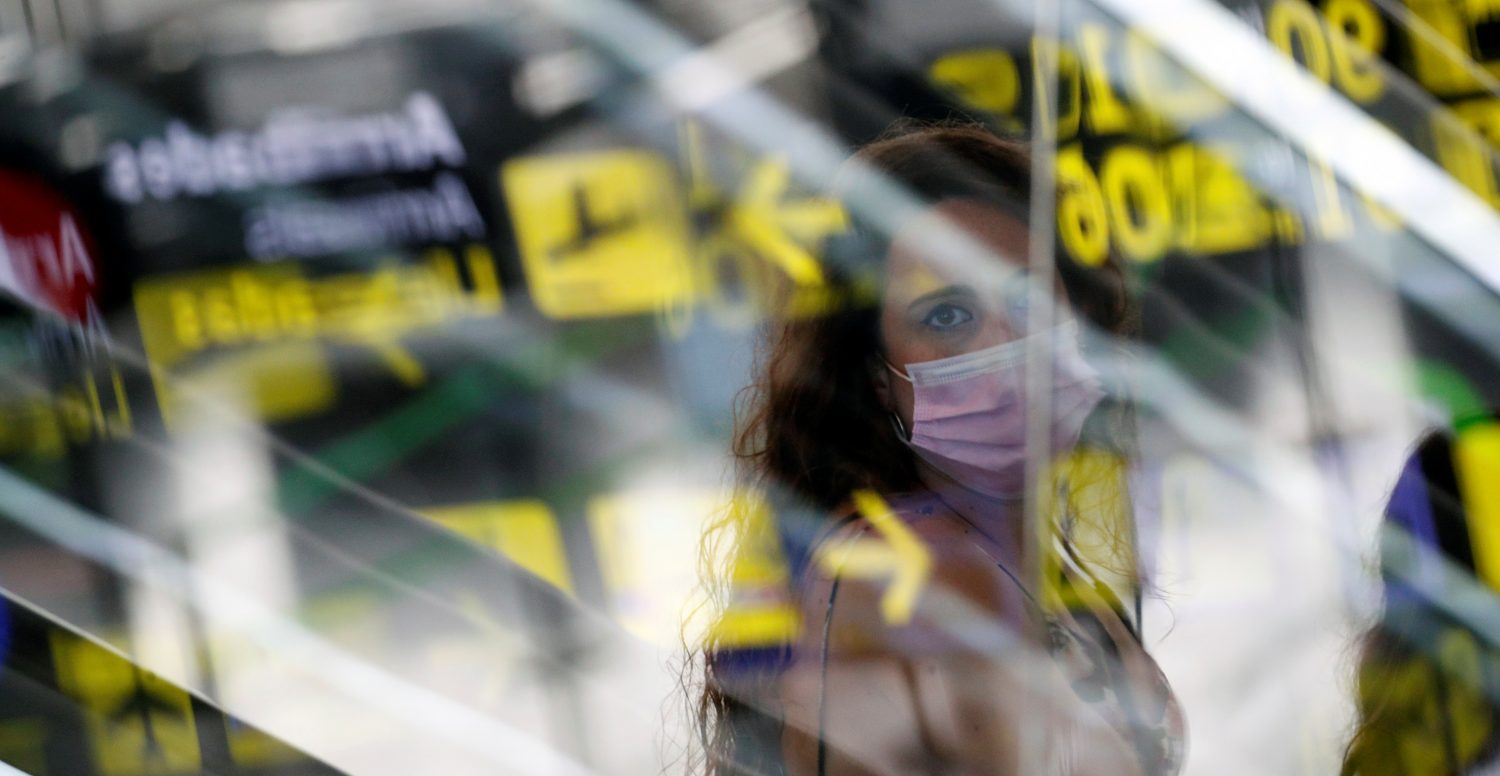 In a study on brain drain using 2012 data from three Maghreb countries (Algeria, Morocco and Tunisia) in the South Mediterranean, we highlighted the migration of doctors, alongside that of engineers, particularly to France.[1] Ten years later, how has this phenomenon evolved? Recent data indicate that (i) brain drain has been extended into a race for talent; (ii) the global health crisis (COVID-19) has contributed to exacerbating the flight of doctors to northern countries; and (iii) mechanisms are being put in place to reduce brain waste and share the costs of skills training.

These findings herald a new chapter in the compensation of losses generated by brain drain from southern Mediterranean countries to countries of the North. There is still a long way to go to move towards the circulation of skills and accelerate the co-development process of the two shores of the Mediterranean.

From Brain Drain to the Race for Talent

However, the exodus train is gaining speed with the talent attraction schemes implemented by countries of the North. This train no longer only carries higher education graduates but also tries to attract as many internationally mobile students as possible, as well as artists, athletes, investors and start-up entrepreneurs (Tuccio, 2019).

The shift from brain drain to the race for talent is being organised by the countries of the North. The EU’s new migration pact,[1] for instance, provides mechanisms to attract talent that would otherwise be more likely to go to other OECD countries or even to the Gulf States.

The Migration of Doctors from the South Has Accelerated

The global health crisis has hit every country in the world, but there are inequalities in the response capacities of countries. The example of France is interesting because it is the main country of attraction for skills from Maghreb countries, particularly because of the language of work. According to OECD data, the share of doctors trained in developing countries was continuously increasing between 2011 and 2019, before the pandemic.

The number of doctors coming from the countries of the South is likely to experience a record high. According to news sites, out of 1,993 admitted to competency testing (épreuves de vérification des connaissances, EVC) in 2021, there are 1,200 practitioners trained in Algeria, some of whom were already living in France.

Two elements suggest a reduction in the waste of skills. First, there is a near alignment of university education on both sides of the Mediterranean, with the introduction of the Bachelor’s – Master’s – Doctorate (BMD) system in the EU countries and the countries on the Southern shore (Algeria, Morocco and Tunisia). The implementation of this system, combined with cotutelle (international joint supervision) courses, contributes to the reduction of problems related to university degree equivalencies. The evolution of international student mobility towards Northern countries is a perfect illustration of this trend. With 2.4 million international students in degree mobility in 2018, Europe is by far the most important study destination in the world. The EU alone hosts 1.8 million international students. Student mobility from the Maghreb countries remains polarized towards France, although a diversification of destinations can be observed, according to UNESCO data. The overall growth in student mobility from the central Maghreb countries was estimated at an average of 56% from the beginning of this millennium to 2019. The most significant growth is in Tunisia, where the volume more than doubled between 2000 and 2019.[1]

What is also interesting to underline in this mobility is the retention capacity of the host countries and the return migration of students studying abroad. The retention rate of mobile students at the end of their studies is estimated to be 70% on average (Felbermayr & Reczkowski, 2012). For the Maghreb countries, the rate of intention to return for Algerian students in France seems to be quite low (22%), according to the results of our survey (Musette, Zelaci, & Lahouel, 2020), against 57% who envisage settling down. The remaining fraction is divided between those who do not respond and those who are thinking of leaving for a new destination.

Attempts to share the costs of training can be observed in EU mobility programmes. EU actions towards third countries, including North Africa, have seen progress in the field of university education, in particular with the extension of the Erasmus programme to also encourage mobility of students from third countries. Since 2015, the Erasmus+ programme has extended higher education mobility beyond Europe to so-called partner countries through agreements signed between higher education institutions through the International Credit Mobility programme.

More operational education cost-sharing schemes are the university course twinning programmes and co-supervision courses (cotutelle), particularly in post-graduate studies. In short, between 2015 and 2019, the three Maghreb countries account for 38% of inter-university projects, not counting the Erasmus Mundus programme.[2]

This review indicates certain probabilities. The race for talent is accelerating, following the pause observed during the health crisis. The pandemic has exposed the weakness of the health sector worldwide. A resumption of the flight of doctors is thus expected. There are signs of convergence in degree equivalencies under the BMD system, which also encourages international student mobility.

In the countries of the North, there is a shortage of certain skills required to win the digital revolution battle. Graduate unemployment is persistent in the countries of the South. Bridges are being put in place to fill the gap in the North while reducing the tensions on the labour market in the South. The consolidation of these mechanisms is necessary for a triple win approach: for the host country, the country of origin and the migrants concerned. Ultimately, the circulation of talents, including Highly Qualified Workers (HQW), remains one of the important ways to share prosperity between the two shores of the Mediterranean.