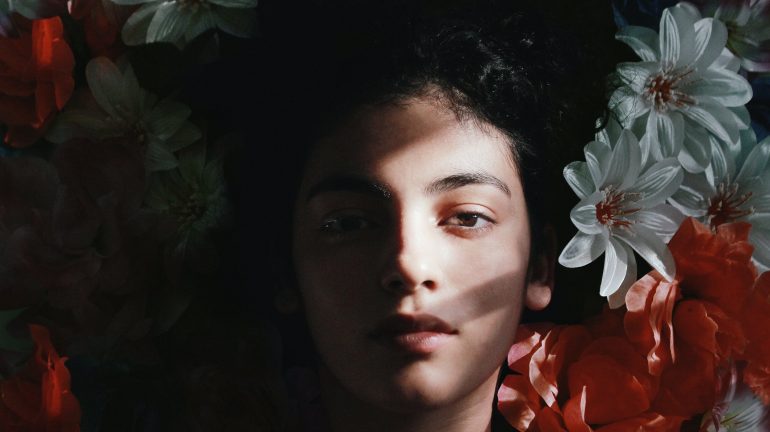 My last client today is Madame Sonata, and Madame Sonata is never late. She is from Latvia or Lithuania, I never know, and says a lot about Europe and Europeans, she wears noisy bracelets around her wrists, and when she smiles she shows her teeth a lot. Madame Sonata usually comes to my cubicle for her waxing and her gel nails, but today it so happens that she hasn’t come for this, she’s come for a peeling, which is great for me, because I didn’t feel at all like waxing Madame Sonata’s bikini line, or treating her tough cuticles. Moreover, of all the treatments I give, I actually prefer peelings, because women don’t speak when I’m touching their face and I love working in silence. I have exactly ten minutes to go to the toilet and prepare the cubicle.

I’ve been working in this local beauty salon for almost three years and I like what I do, even if the cubicle doesn’t have any windows and the bus stop is a little far away, which often means walking in the rain. In Brussels, the rain seems to move in the street like people: it has body, smell and temperament. Jamila laughs when I talk about the rain in Brussels like this. She was born in the desert, she’s Egyptian, and that’s why when I look at her I have the impression of observing a very old relic, a lost treasure from the Solomon mines. She works as a masseuse in the cubicle opposite mine and I get on well with her, with her hieroglyphic silence. I’d really like to get to know her better, but I don’t know where to begin, so we only talk about the rain in Brussels and our clients.

I almost run into the toilet, because I’ve been taken short. As usual, the toilet roll is empty and I have to hold on long enough to Beautician Ana Pessoa. Portugal find another one. I ask myself what kind of individual is capable of using up the toilet paper without a care for the convenience of others. Lately, every time I flush I recall an article I’ve read about environmentally-friendly houses. In Japan, there are cisterns with a washbasin on top. When someone flushes, the water that will fill the cistern it first passes through the washbasin, which means that you can wash your hands with the water which will later be flushed. It would be an excellent idea to save water. I often think about extraordinary people who have extraordinary ideas. I imagine them to be very happy, truly fulfilled. For once in my life I’d really like to have a brilliant idea, to invent something innovative, which changes people and the world.

I look at myself in the mirror. My fringe is already too long, I’ll see if Katrien can trim it today. Katrien is the owner of the hair salon, but I don’t work for her, I’m self-employed. It’s also time for me to have my upper lip and eyebrows done.

I prepare the cubicle: I change the stretcher towel, I switch the steam machine on, I open the first drawer to see if I need to open a new packet of tissues, and I check that I have enough facial foam, healing cream, and peeling lotion. Suddenly, I stop what I’m doing because the telephone rings. It’s a girl with an unpronounceable name who doesn’t speak French. I immediately recognise her because of the unusual timbre of her voice. I change to English. In Brussels, there are people from everywhere, from countries I have never heard of who speak very strange languages, such as Latvian or Lithuanian. Katrien, who is Belgian, complains more about Belgians than foreigners because many French-speaking Belgians don’t speak Flemish, which is a national language. Fortunately, I’m not Belgian, so Katrien doesn’t require me to speak this inaccessible language. If we were all Egyptians, for instance, we could communicate through hieroglyphs. Apparently, they represent ideas rather than words. This could be my brilliant idea, but I don’t have the time to think about it now.

Madame Sonata has just come into the salon; I distinguish her voice and her laugh over the exasperated hairdryers. I have never had the chance to tell Madame Sonata that her surname is a musical composition in Portuguese, and this adds an intriguing note to her classical and erudite appearance. Perhaps I’ll tell her today, at the end of the session.

Madame Sonata greets me warmly, laughs heartily, tells me that she has spent the day working for me, that the European Union works for me. This idea of the European Union working for me seems as weird as an Egyptian pyramid, so I frown. Nobody has ever worked for me, beginning with my colleagues who don’t even change the toilet paper. Madame Sonata has the gift of saying absurd and troubling things. She gesticulates convincingly; she tells me that from now on all the self-employed women in the European Union have the right to maternity leave, which wasn’t the case before. Madame Sonata is satisfied, really satisfied, she assures me that the directive has been approved and that now I can have children, that I have the right to stop working for fourteen weeks to look after my children. Madame Sonata smiles with the smile of a good fairy, as if she had granted all my wishes, then she lies down on the stretcher. I think about this for a while. It’s the first time I’ve thought about the possibility of having children. It’s probably another extraordinary idea, but I don’t linger over it. Madame Sonata stops talking when I touch her face.

People are very different when you see them upside down. I’m standing up, behind the pillow on which Madame Sonata is resting her head. Her lips are now at my eye level, her eyes at the level of my lips. She is not really a beautiful woman but she has an interesting face, elongated eyes which end in tiny wrinkles which give her personality and strength. If I were gifted with words, this is what I’d tell Madame Sonata, that her wrinkles give her personality and strength. I move the machine towards her face and tell her that the steam helps open the pores. Then I leave the cubicle for a few minutes.

I come across Jamila in our kitchen, where we have a microwave, a fridge and a small cupboard with cups and cutlery. I see her in profile, a profile that could be of stone, perhaps chiselled on the pyramids of the Nile, so enigmatic, so precious. There is a very ancient silence between us, a silence which is a desert. I say something about Madame Sonata and Jamila laughs. I drink a glass of water and go back to my cubicle.

Madame Sonata asks me if I like my job. This question surprises me like an Egyptian mummy and I don’t know what to say. She always asks unexpected questions at unexpected moments and I never know what she means by it. I tell her, yes, I like my job, even if I work ten hours a day and I have problems with varicose veins because I’m always on my feet. Madame Sonata says that to take care of others, I should also take care of myself and I agree with her, because I should certainly look after myself before looking after others. I open the first drawers and take out two tissues. Then, I move the lamp close to Madame Sonata’s face. When my hands move towards her face again, she goes silent and closes her eyes. I begin to squeeze the blackheads she has on her nose and chin. Madame Sonata doesn’t complain, she keeps a hint of a smile on her face and seems to be a truly happy and fulfilled woman. I wonder if Madame Sonata is an extraordinary person, if she has already had an extraordinary idea and, even before realising what I’m saying, I ask her if she likes her job. She smiles, tells me that, like me, she looks after others more than herself but that the world will only evolve if we learn to look after ourselves. Madame Sonata complains because I have pinched her nose two hard.

At the end of the treatment, Madame Sonata leaves my cubicle with the same smile of a good fairy and I don’t tell her that her surname is a musical composition in Portuguese or that her wrinkles give her personality and strength. Jamila is no longer in the kitchen or in her cubicle. I don’t know what a woman from the desert does in her spare time, if she goes to the cinema, if she has a coffee with friends, if she makes a meal for the family, if she looks after herself.

I leave my cubicle and ask Katrien if she can trim my fringe. She immediately says yes, she always says yes. She sprinkles my hair with her energetic hands and brushes it with her green fluorescent comb. She leans over just at this moment above my head and she is so close to me that I can feel her breath of mint chewing gum. I close my eyes and the scissors pass immediately along my fringe. When I open my eyes, I have the impression of seeing better because my fringe doesn’t block my sight anymore. I tell Katrien that she should look after herself as much as she looks after others and she looks at me, very serious, hieroglyphically, almost moved.

On my way to the bus stop, I think of Jamila, her very ancient profile. I decide to get to know her better tomorrow. To ask her an unexpected question. About the desert, about Egypt, about her. I speed up to catch the bus. I can’t wait to get home. To look after myself. 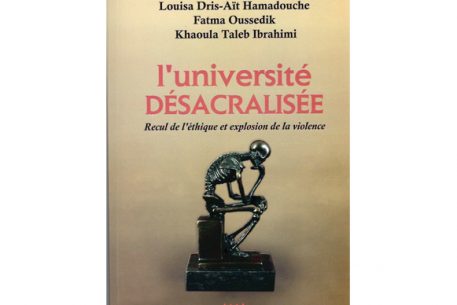 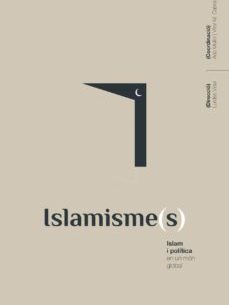