The study commissioned by the Union for the Mediterranean deals with two related elements of the preparatory work for the development of a Euro-Mediterranean sustainable urban strategy requested in the declaration of the first Ministerial Conference on Sustainable Urban Development held in Strasbourg on 10th November 2011:

– A preliminary study to determine if the creation of a coherent mechanism, such as an Urban Agency for the Mediterranean, is needed to support sustainable urban development in the Mediterranean taking into consideration the importance of networking, existing systems, structures and institutions, and the principle of voluntary contributions;

– An award for urban innovations to identify and promote best practices.

The study aims to identify possible outcomes of these basic ideas that could be feasible and acceptable to the UfM Secretariat and the other stakeholders dealing with urban issues in the region. Feasible and acceptable meaning that these outcomes should be technically and economically relevant, in the sense that they would efficiently improve the practice of urban renewal and development in the region, and that they would be politically suitable within its very complex framework of relationships both between countries and within them.

Several scenarios have been developed both for the possible agency based on taking over different sets of functions and for the award system with various possibilities to give recognition to the best urban projects. Finally, four scenarios have been retained for a systematic multi-criteria analysis using a Delphi survey in which 20 experts have participated to give weights to the criteria and to score the four scenarios. For the awards, a progressive approach linked with knowledge sharing activities has been considered as the most adequate response to the ministers’ request. 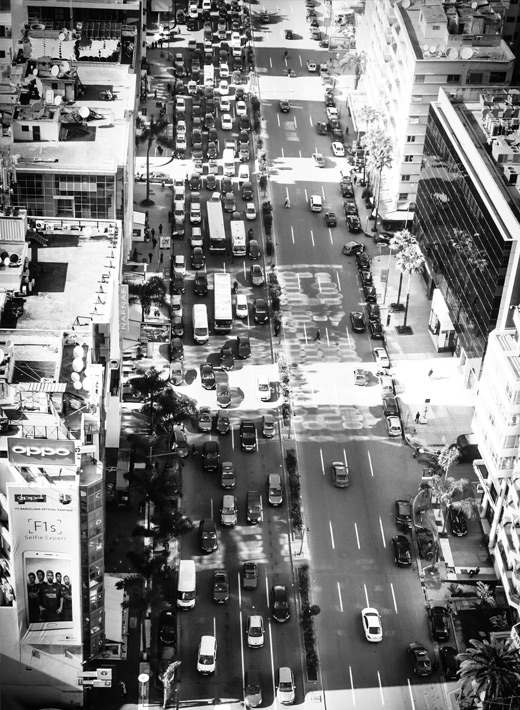