Spain-Turkey Civic Forum / Expert workshop “Water in Mediterranean countries: problems and solutions” / I Conference of Rectors of the Union for the Mediterranean

The programme consists in the organisation of three high level events, to promote exchanges and produce policy proposals on the most pressing issues related to the Mediterranean region during the Spanish Presidency of the European Union, namely: the accession of Turkey to the EU, the adoption of Water Strategy for the Mediterranean, as well as the state of Higher Education and Research in the Mediterranean.

Main conclusions and contents of the Forum are gathered in a monograph Reinforcing Bilateral Relations for a Common European Vision, which includes chapters on the accession process, pointing to the similarities and specificities of the Spanish and Turkish accession processes in terms of institutional, economic, legal and social reforms.

Gathering experts on the management of water resources, the workshop aims to contribute to the debates of the Ministerial Conference through the identification of tools of strategic analysis capable to measure the balance between available water resources and existing and expected demand, with special emphasis on large urban population centers and areas that suffer periods of endemic scarcity as a consequence of climate change. 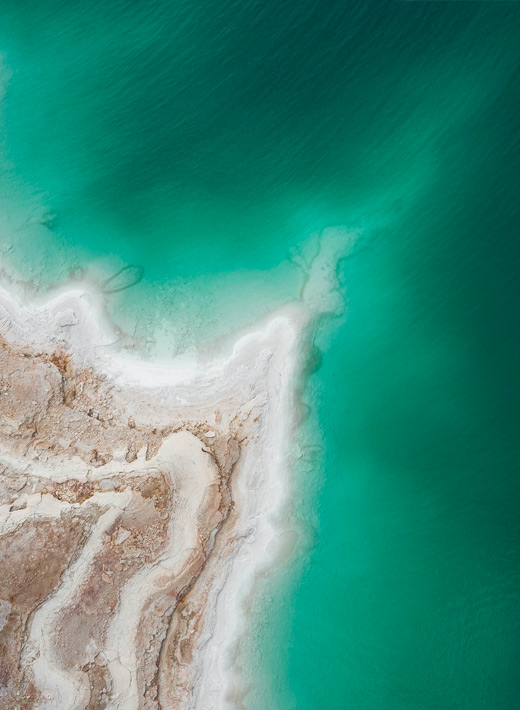