Connecting the Dots: Research and Policy Making on Economic Development, Security and Migration in the Southern Neighbourhood and Beyond

In the last decade, Southern Neighbourhood countries have witnessed several changes significantly impacting the economic, security and political situation in the region. In order to adjust its policies to the new context, in 2015 the EU has published a reviewed ENP, identifying conflicts, rising extremism, human rights violations, economic upheaval and refugee flows as the major challenges. Stabilising the region and strengthening Southern neighbourhood countries to enable them to address the emerging threats were mentioned as the priorities of EU external policy.

The main rationale of the project is that evidence-based policy making on key areas of ENP South requires strengthened cooperation and reinforced dialogues between all relevant actors, including policy makers, research institutes, civil society, universities and private sector and inclusive participation based on gender, age and geographical origin.

The project aims at facilitating these interactions through a set of intertwined activities that fall under 3 main pillars:

The main objective of the project is to contribute to increased awareness, as well as regional and national evidence-based policy making on priority areas of the ENP South (economic development, security and migration).

The project aims to achieve this through the accomplishment of its specific objectives, which is to stimulate research-policy dialogues on ENP priority areas through tailor made evidence-based research, enhanced multi-stakeholders cooperation, increased research capacities, and holistic outreach and dissemination. 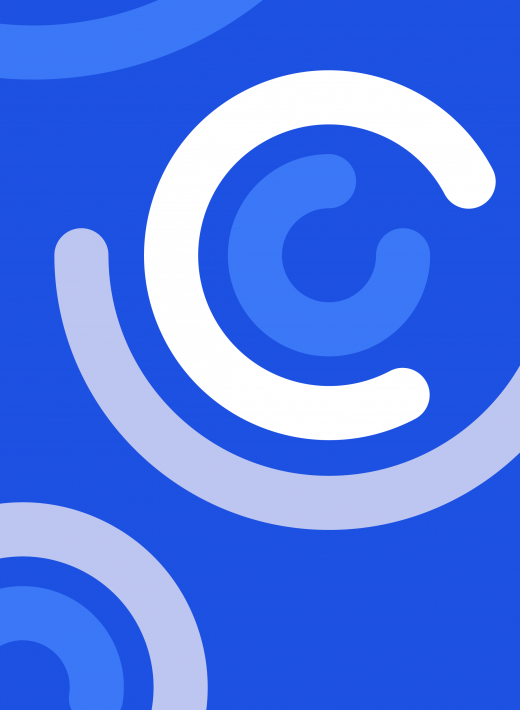