Where is Turkey going? 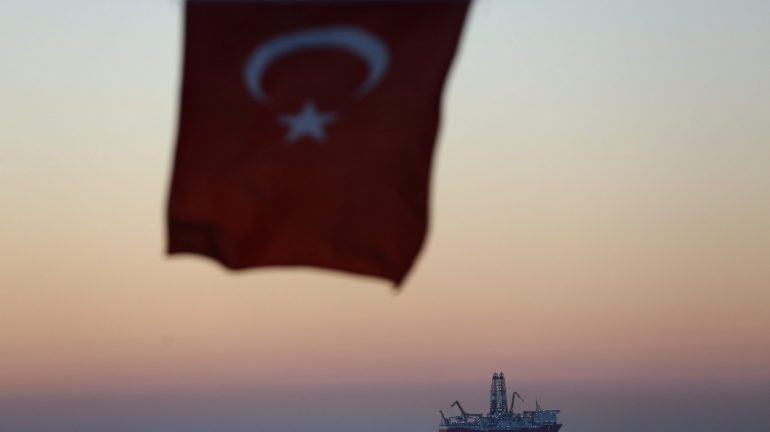 Today, Turkey is not a safe country in some of its parts, “like the southeastern region, which is immersed in high conflict and violence, with real armed confrontations in the streets.” Erdogan wants to polarize society, which is why he has broken off negotiations with the PKK, a Kurdish armed organization, which has come into play.

Javier Albarracín, director of socio-economic development at the IEMed, made the remarks this morning in an interview on the path Turkey has taken with a growing Erdogan’s authoritarianism and following the recent refugee agreement with the European Union.

In this sense, in this interview with the program El matí on Radio 4, Albarracín stated that “the only reason why the EU is in dialogue with Turkey is the refugee crisis. If it didn’t, the EU wouldn’t even talk to Erdogan. “