Water Security and Water Diplomacy in the Middle East 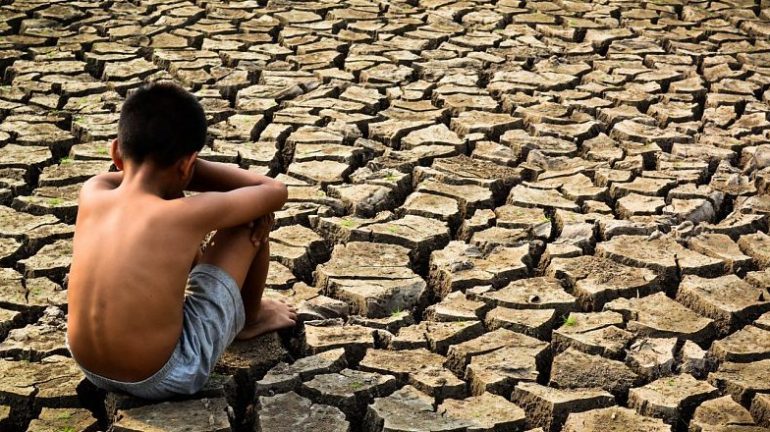 The Middle East is one of the most water scarce region in the world. The political instability and military conflicts in the region exacerbate the already precarious situation, affecting many fields, from public health to economic development. More than 60% of the population lives under conditions of high surface water stress with remarkable regional differences within the area.

Public authorities often try to “securitize” water, considering it as both a public utility and a strategic resource. For this reason, water can easily become a source of dispute and conflict between national states, leading to more instability in the region.

The workshop examines how water could become a source of cooperation in the region, instead of a source of conflict. During the workshop case studies of cooperation and cross border agreements are presented. Furthermore, the risks and challenges of water-energy nexus are analyzed. Finally, the de-securitization of water is studied as a crucial step toward building a solid water diplomacy.

The workshop is organized by IPCRI and Arava Institute in the framework of EuroMeSCo ENI Project, co-funded by the European Commission and the IEMed.